Oliver Pollock: The Man Who Created the Dollar Sign

Oliver Pollock is a largely forgotten figure in American history. Born in the Bready area of County Tyrone, he emigrated to America in 1760. Pollock became involved in business in Philadelphia, the Caribbean and eventually New Orleans. As a result of his commercial activities, he became one of the wealthiest merchants in America.

Support for the Patriots

Pollock used his wealth to finance the activities of the American revolutionaries in the Mississippi Valley, an important but little-known campaign. It is reckoned that he spent the modern equivalent of $1 billion of his own money on the war effort. Due to his generous support for the Patriot cause, he fell into debt and he spent some time in prison. He died in relative poverty and obscurity in Mississippi in 1823.

Perhaps even more remarkably, Pollock is credited with devising the dollar sign. It is said that in his business accounts he used an abbreviation of the peso, but his penmanship made it appear to be a transposing of the ‘p’ and the ‘s’. This was copied by others with whom Pollock did business and eventually became one of the most recognisable symbols in the world. 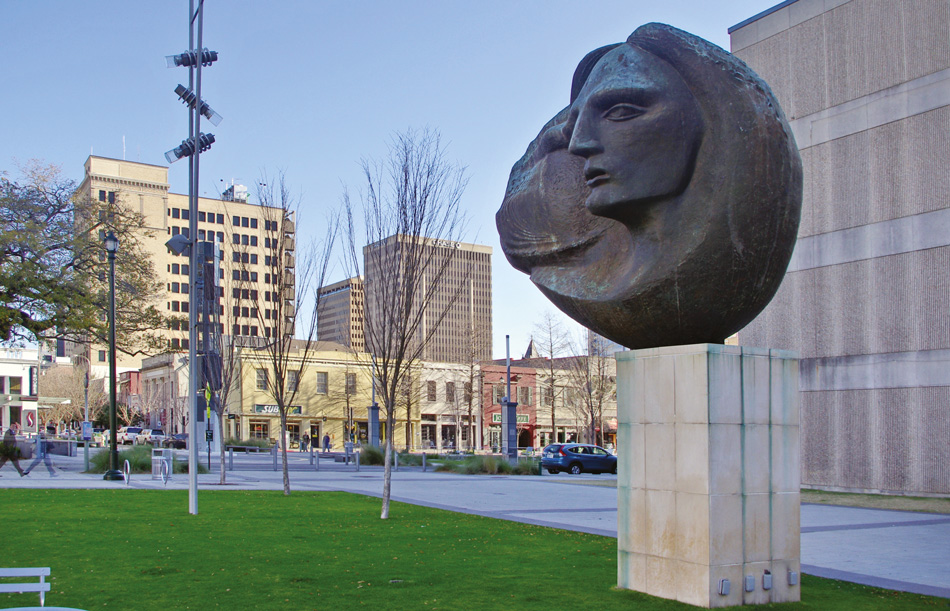