India, China and the ends of the earth…

Over the centuries, many hundreds of thousands of Ulster-Scots have left these shores. They have travelled to every corner of the earth in search of new opportunities. Their influence has been huge and their legacy includes pioneers, presidents, military commanders, religious leaders and giants of commerce.

Brigadier-General John Nicholson was born in 1822 in Lisburn and became an officer in the army of the East India Company. He was influential in many campaigns in the North-West Frontier. During the Indian Mutiny of 1857 Nicholson led the attack at the Storming of Delhi.

During the 1790s, George Macartney of Lissanoure became the first British Ambassador to China while Sir Robert Hart of Ravarnette has become regarded as the ‘father of China’s modernisation.’ Another Ulster man, Sir Henry Pottinger from Ballymacarrett became the first Government of Hong Kong.

Captain Francis Crozier from Banbridge was a British naval officer who participated in six ground-breaking expeditions charting unknown territory in the Arctic and Antarctic. Crozier died in 1848 during an expedition exploring the North-West Passage. 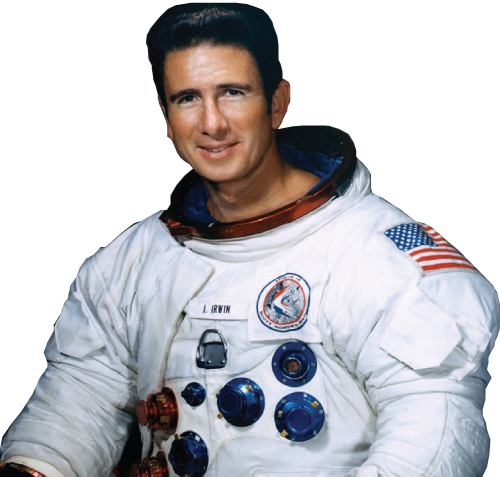 On 20 July 1969 Neil Armstrong became the first man to set foot on the moon. Armstrong is from Scottish ‘Border Reiver’ stock and it is thought by some that his ancestors came to America via Fermanagh.

Another Ulster-Scot, James Benson Irwin, whose grandparents had emigrated from Pomeroy, became the eighth person to walk on the Moon as part of the Apollo 15 crew in 1971.

Sir Joseph Larmor was born in 1857 at Magheragall near Lisburn. He enjoyed a remarkable academic career as a physicist and mathematician. The ‘Larmor Crater’ was named in his honour and is located on the ‘far side’ of the moon.

Col. James Irwin flew on the Apollo 15 mission in 1971. Ulster Historical Foundation researched his ancestral line and in September 1979 Col. Irwin made a personal journey to Northern Ireland to visit his ancestral home.