The man known as the 'Father of American Presbyterianism' was born near Ramelton, County Donegal, around 1658. He studied at Glasgow University, where Ulster Presbyterian students were known as 'Scoto-Hibernicus' or Scotch-Irish. He was licensed by the Laggan Presbytery and ordained for work in America in 1683. Soon afterwards, he began a pioneering ministry that would last until his death in 1708.

Makemie travelled widely in the course of his ministry, preaching in many places along the eastern seaboard of America as well as in the West Indies. He was the pastor of Rehoboth Presbyterian Church, Maryland, which has been described as the birthplace of the Presbyterian Church in the United States. In 1706, Makemie was instrumental in organising the first presbytery in America, which met in Philadelphia. 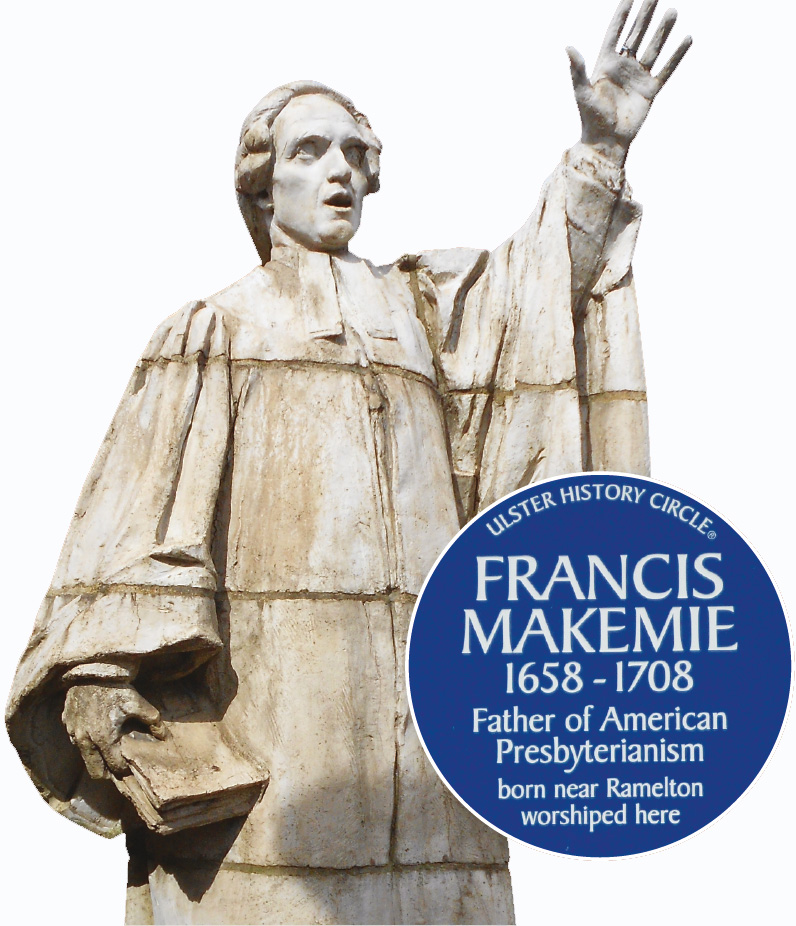 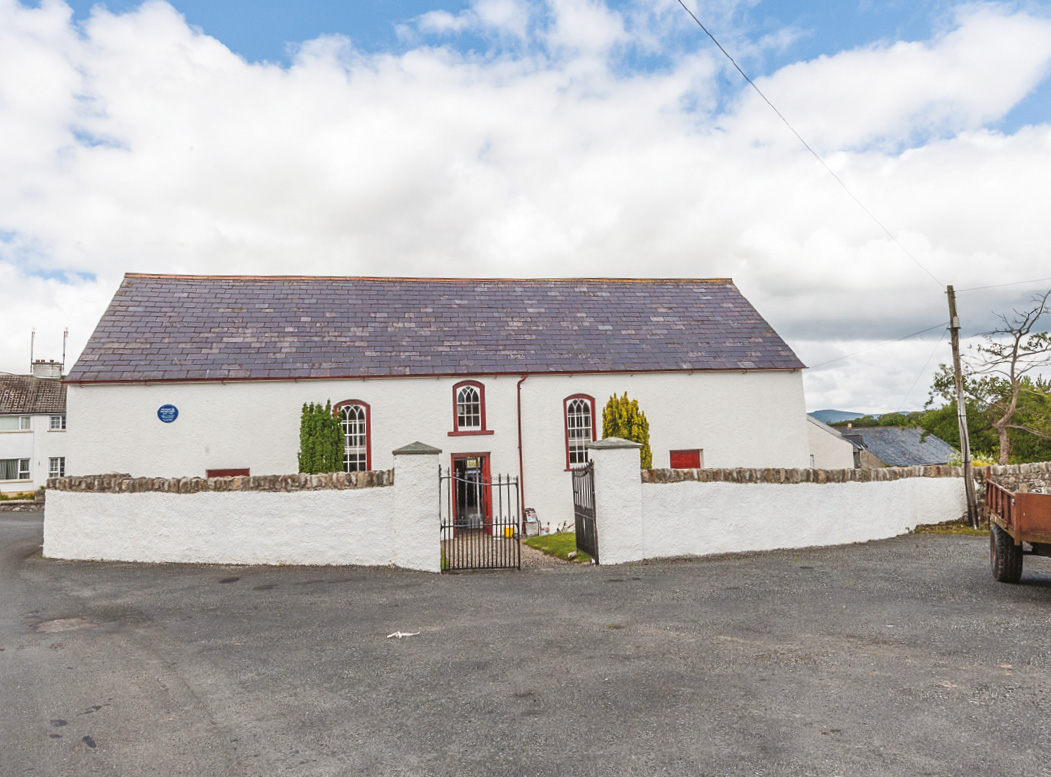 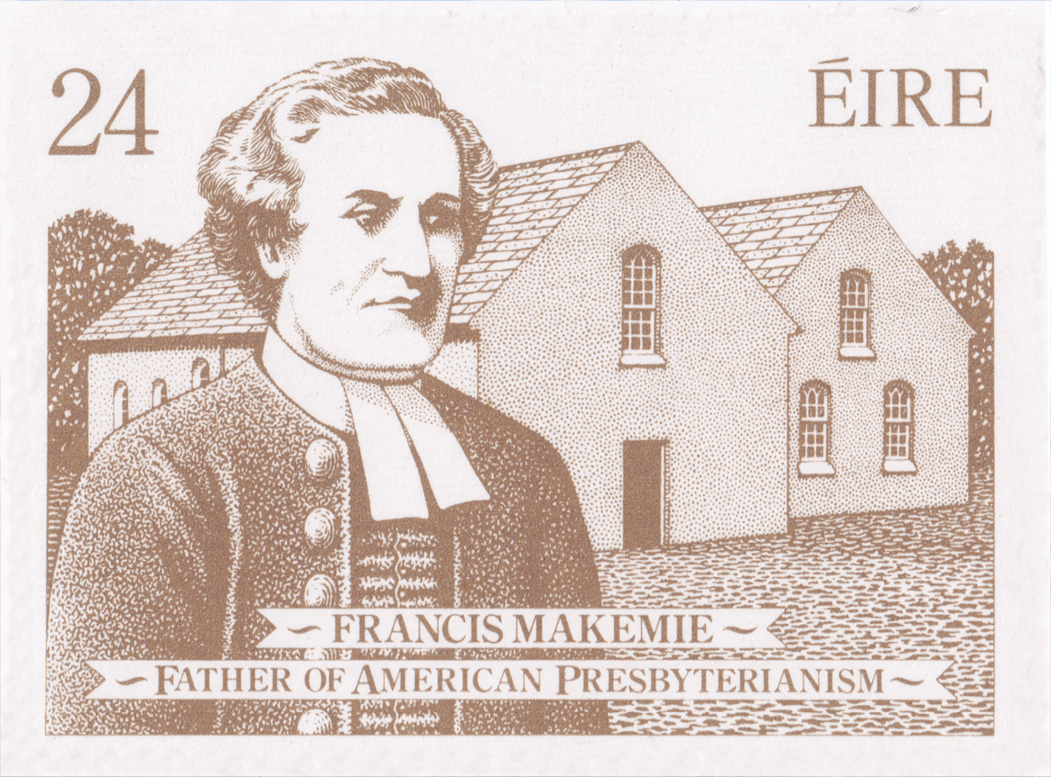