It would be historically inaccurate to give the impression that the Scotch-Irish were uniformly hostile to slavery. Many of them did own slaves, even those who felt uncomfortable about it. However, many others were involved in anti-slavery movements and took a strong stand against the evils of slavery.

The Reformed Presbyterian Church (the Covenanters), which was largely drawn from Scotch-Irish immigrants, maintained a consistent line that no slaveholder could be a member of the denomination. Many members of this Church were involved in the Underground Railroad which helped runaway slaves escape to Canada. One historian has written, ‘Scotch Covenanters … did not exclude the negro from the bonds of Christian brotherhood’.

From Limavady, County Londonderry, William King emigrated to America as a young man and eventually settled in Louisiana. Though he grew increasingly to abhor slavery, he himself owned a number of slaves and came into possession of several more on the death of his father-in-law. In 1848, he took these slaves to Ohio and set them free. A year later he established the Elgin settlement in Canada for former slaves.

Rosa Parks was one of the best known figures in the civil rights movement. She was partly of Scotch-Irish ancestry through her great-grandfather. 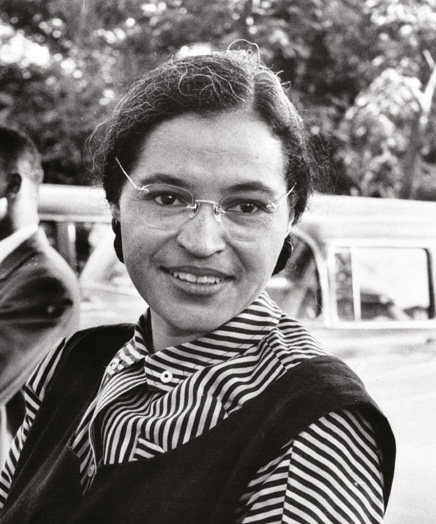 Berea College in Kentucky, established in 1855, was the first racially-integrated college in the American South. It was founded by a former Presbyterian minister of Scotch-Irish descent, Rev. John Gregg Fee, a committed abolitionist. One of the college’s best known graduates was Carter G. Woodson who has been called the ‘Father of Black History’. In an essay entitled, ‘Freedom and Slavery in Appalachia’, Woodson described the Scotch-Irish as a ‘God-fearing, Sabbath-keeping, covenant-adhering, liberty-loving and tyrant-hating race’. 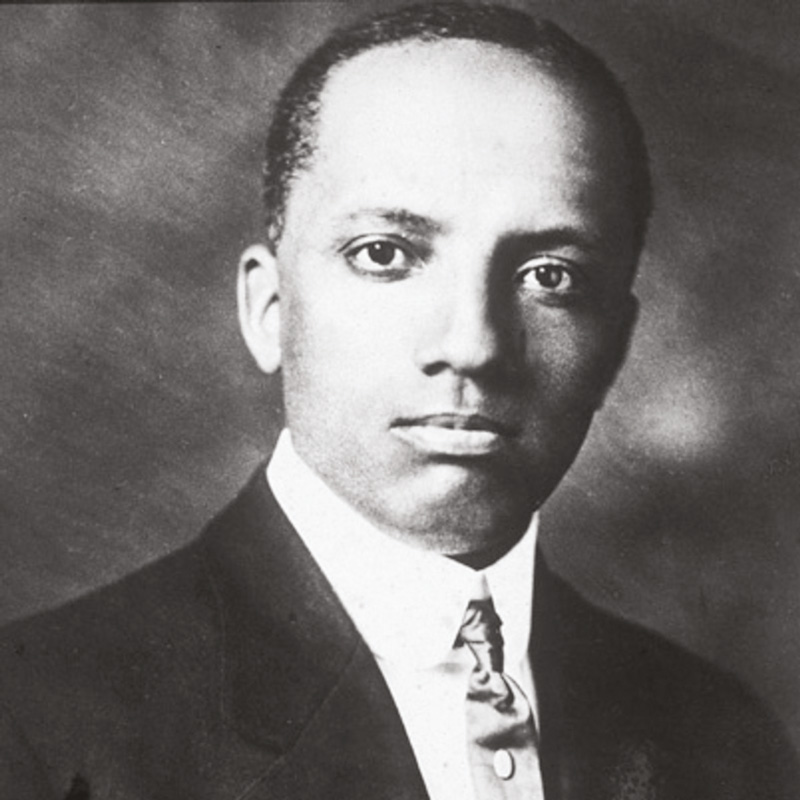 ... they didn’t like show-offs. They didn’t admire braggarts or bullies. They didn’t respect mean-spiritedness, or folks who were always looking for shortcuts in life. Instead, what they valued were traits like honesty and hard work. Kindness. Courtesy. Humility. Responsibility. Helping each other out. That’s what they believed in. True things. Things that last ... 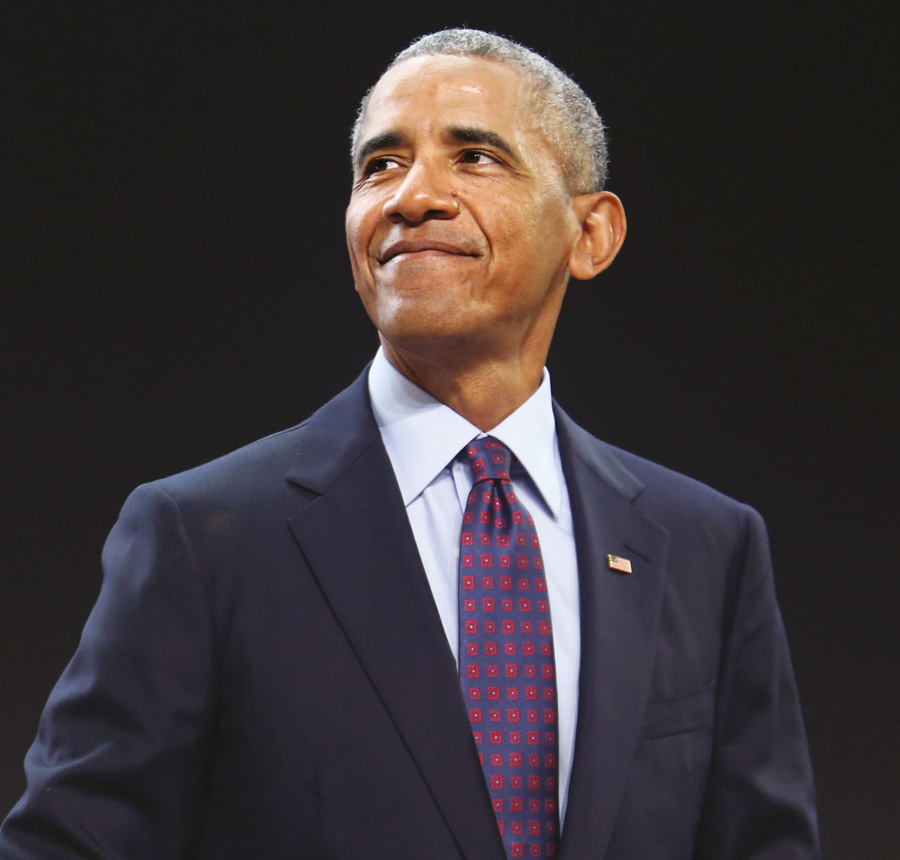 “I’m half Scotch-Irish, man! When folks like Jim Webb write about Scotch-Irish stock in West Virginia and Kansas and so on, those are my people!"