Robert Ross McBurney was born in Castleblayney, the son of the local doctor, and emigrated to America in 1854. His biographer wrote that he was of ‘sturdy Scotch-Irish stock’. McBurney became the leading figure in the YMCA in New York City, serving as its secretary during a period of considerable expansion. In 1943, the branch in 7th Avenue (now in West 14th Street) was renamed the McBurney YMCA in his honour. 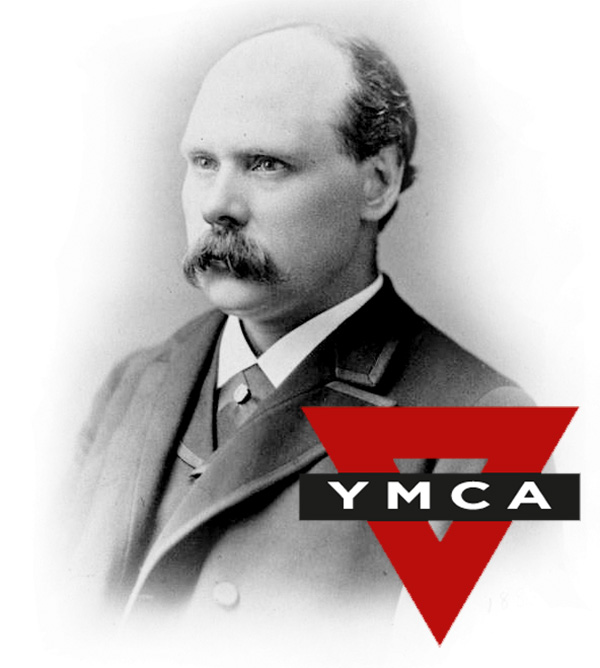 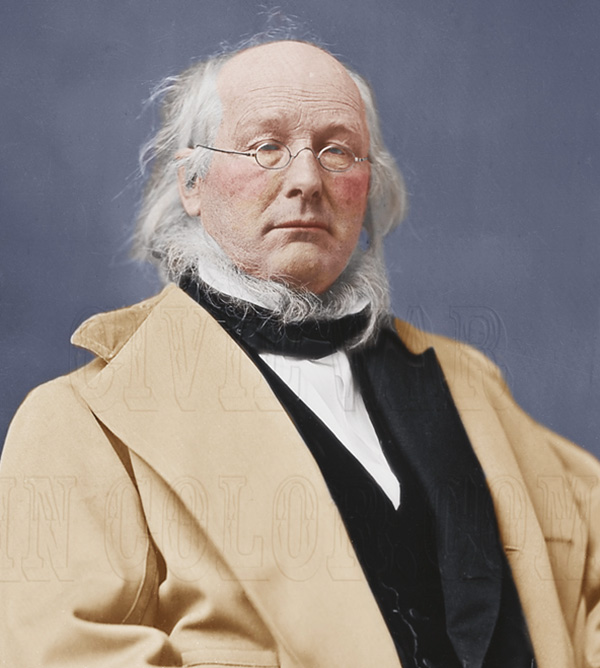 Horace Greeley: The ‘conscience of America’

Horace Greeley was known as ‘the conscience of America’ for his outspokenness on a range of issues, notably slavery. He was the founder of the New York Tribune in 1841 and popularised the phrase, ‘Go west, young man’, a rallying cry for the westward expansion of the United States. His maternal ancestors, the Woodburns, immigrated to New England in the early 1700s. In his autobiography, he described them as a people ‘whose store of Scottish and Scotch-Irish traditions, songs, anecdotes, shreds of history, can have rarely been equalled’. 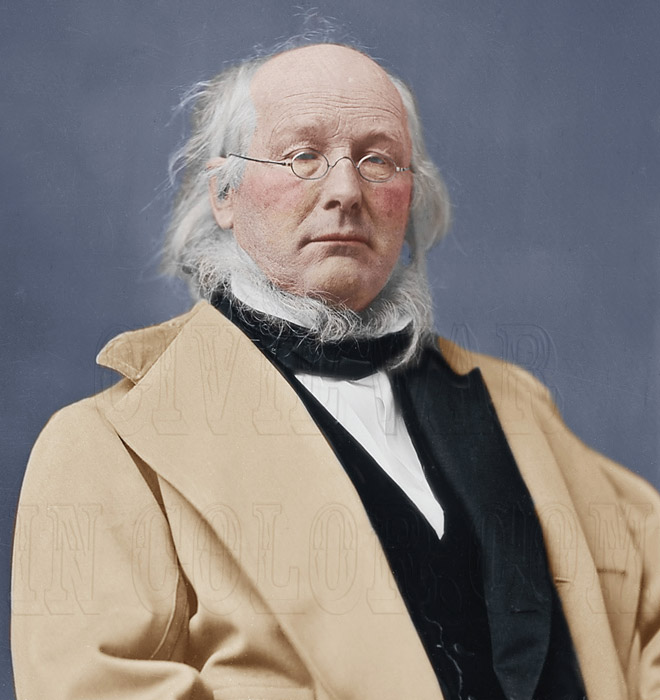 Samuel Robinson was born near Cloughmills, County Antrim, and emigrated to Philadelphia in 1888, going into the grocery business. He went on to become president of the American Stores Co. (ACME), formed in 1917, which was reckoned to be the largest food retailer in the world. Robinson used his vast wealth to support a broad range of causes, including a hospital in Ballymoney, near where he was born. 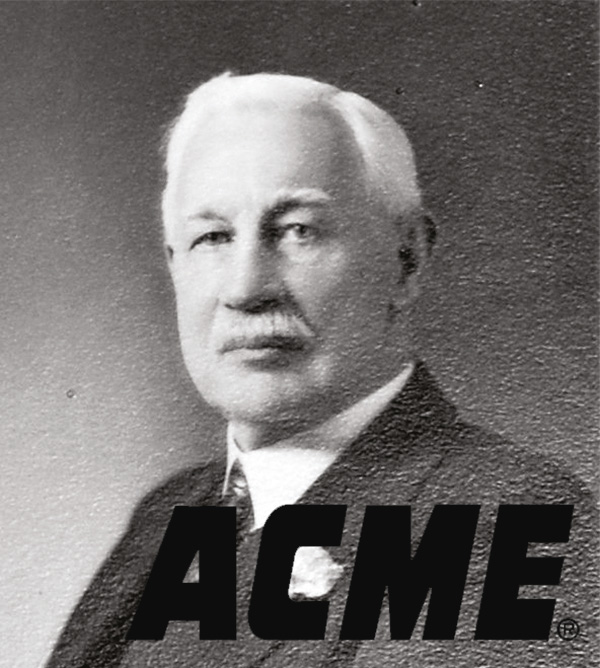 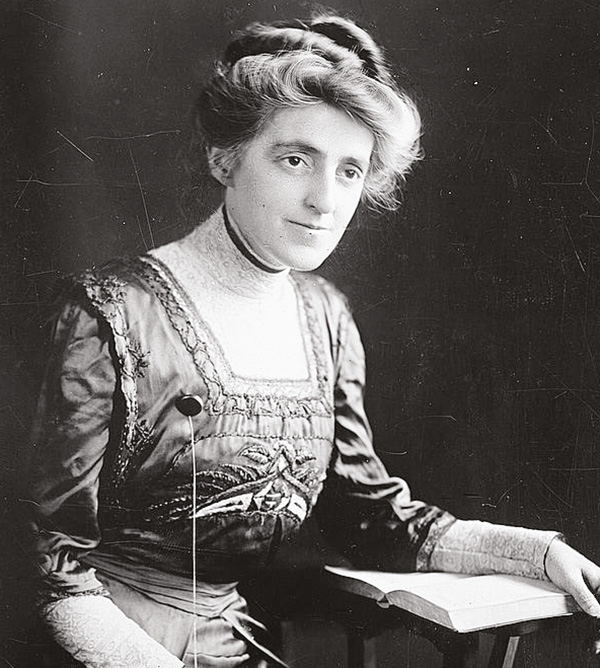 Sophonisba Preston Breckinridge was born into a distinguished Scotch-Irish family in Kentucky. She was the first woman admitted to the Kentucky bar and was the first woman to be awarded a doctorate for political science and economics. She was deeply committed to social reform and the rights and welfare of women and children, and produced a number of important studies on these subjects. Her cousin, Mary Breckinridge, was a pioneer of nurse-midwifery in the United States and founded the Frontier Nursing Service. 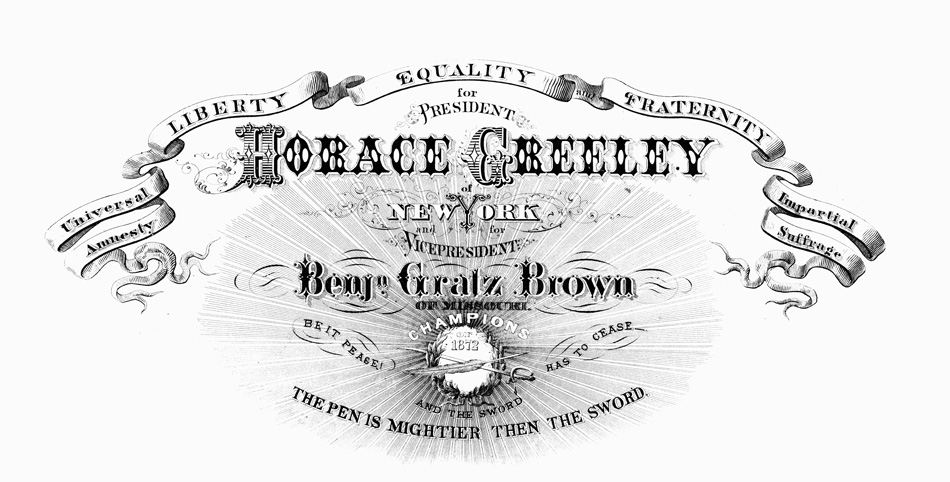