Ulster-Scots migration to North America gathered pace in the 1710s. Poor harvests, increased rents and ongoing discrimination against Presbyterians all contributed to this. In 1718, there was a major exodus of Ulster-Scots Presbyterians from the Bann Valley and Foyle Valley to New England. Some of the families initially settled in Maine, and others in Massachusetts and New Hampshire.

The Presbyterian minister of Aghadowey, County Londonderry, Rev. James McGregor, played a key role in the migration. He led most of his congregation to New England in the summer of 1718. In 1719, McGregor and most of the Aghadowey families settled at Nutfield, New Hampshire, which they later renamed Londonderry. McGregor, himself a veteran of the great Siege, ministered there until his death in 1729.

It was said that the newly-arrived Ulster-Scots women ‘had the art of spinning fine linen to far greater perfection than their English neighbours’, and their foot-propelled spinning wheels caused a sensation. The thread they made was of such high quality that ‘it was then extensively used in making elegant and substantial articles – in manufacturing beautiful calico and muslin dresses ... it occupied the place of silk’. In summer 1719 some of these Ulster women gave a public demonstration of flax spinning on Boston Common, at which prizes were offered. A town committee was formed which decided to build a spinning school, to train 300 women to spin in the same way. Mary Miller emigrated from Londonderry, Ulster, with her husband Samuel around 1720. They settled at Londonderry, New Hampshire, where it is said she ‘paid for 400 acres of land in fine linen, made entirely (except getting out the flax) by her own hands’. 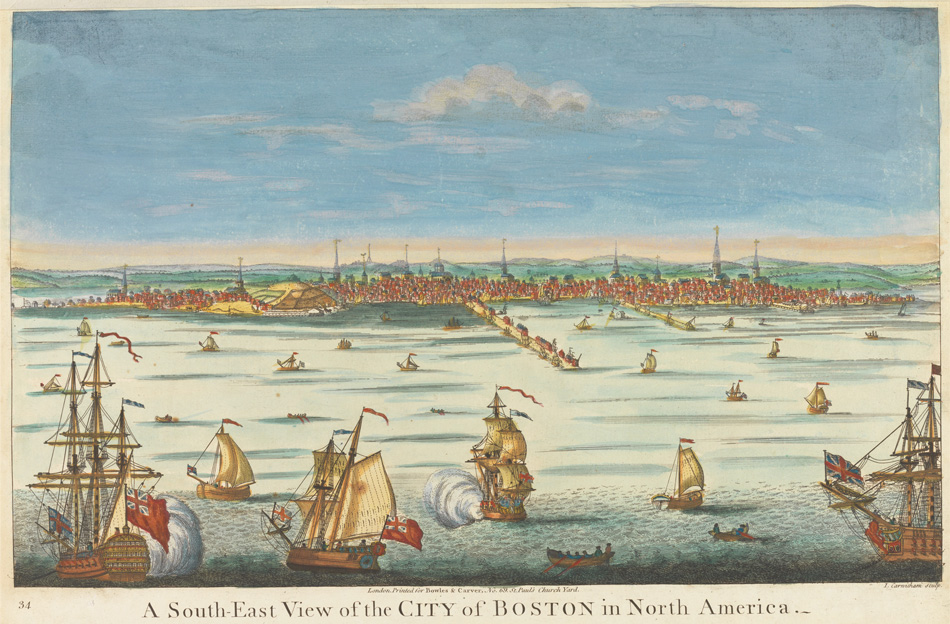