The contribution of the Scotch-Irish to the Patriot cause in the American War of Independence was immense. Often quoted is the statement by the American historian George Bancroft:

“the first voice publicly raised in America to dissolve all connection with Great Britain came, not from the Puritans of New England, nor the Dutch of New York, nor the planters of Virginia, but from the Scotch-Irish Presbyterians.”

Two of George Washington’s closest associates during the war were Henry Knox and James McHenry. Knox, the son of an immigrant from Londonderry, became one of the most senior officers in the Continental Army and was the first Secretary of War in the new United States. Knoxville, Tennessee, was one of several towns named in his honour, as was Fort Knox in Kentucky.

Born in Ballymena, McHenry emigrated to America just a few years before the outbreak of the War of Independence and trained as a doctor. He became secretary and aide to George Washington in 1778. In 1796, he too was appointed Secretary of War. Fort McHenry in Baltimore was named for him. A rocket attack on the fort during the War of 1812 inspired the writing of ‘The Star-Spangled Banner’.

“If defeated everywhere else, I will make my last stand for liberty among the Scotch-Irish of Virginia.”

Attributed to George Washington. Quoted by Mayor Henry Irvin Gourley
at the Second Congress of the Scotch-Irish Society of America, Pittsburgh, May 1890 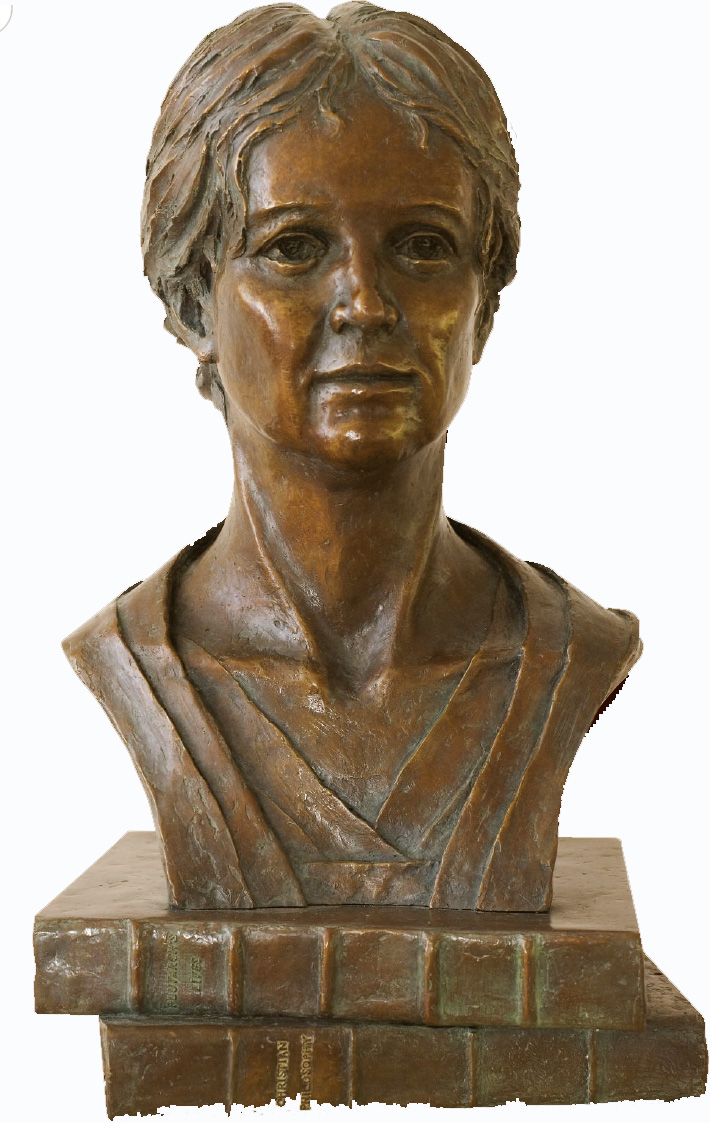 Born in Pennsylvania, Rachel Caldwell was the daughter of Donegal-born Rev. Alexander Craighead. In 1766, Rachel married Rev. David Caldwell, a Presbyterian minister in North Carolina, who was also of Donegal ancestry. A woman of strong character and conviction, Rachel showed considerable courage during the War of Independence and she has been called ‘one of the heroic women of the American Revolution’.