The Music Service for Pipes and Drums

The Music Service for Pipes and Drums (MSPD) was formed in 2014 to inform and encourage young people to learn the Highland Bagpipes, Drums and associated instruments. The ethos of the MSPD is to teach the student in a fun, relaxed environment and once they are at the required standard, they will get the opportunity to begin performing with other young pipers and drummers of the same standard while having more experienced players encourage and advise them in a non-stressful, safe style. Once they have gained performing experience, we encourage them to join local bands. 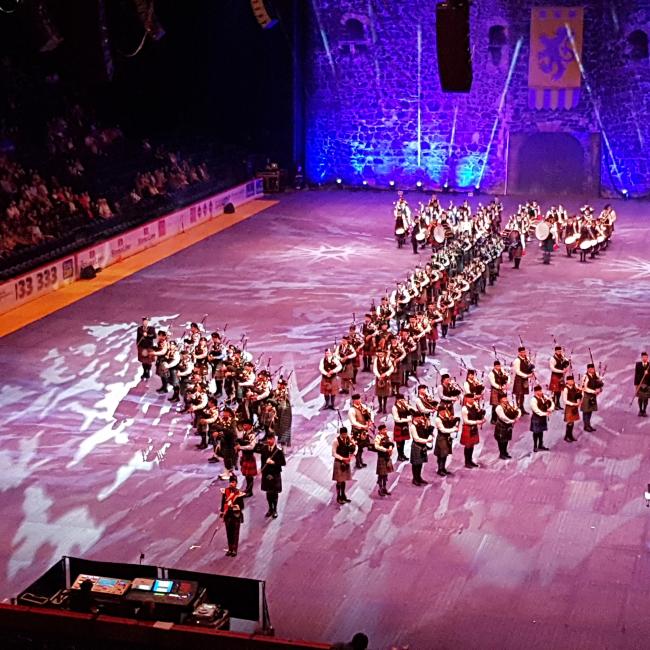 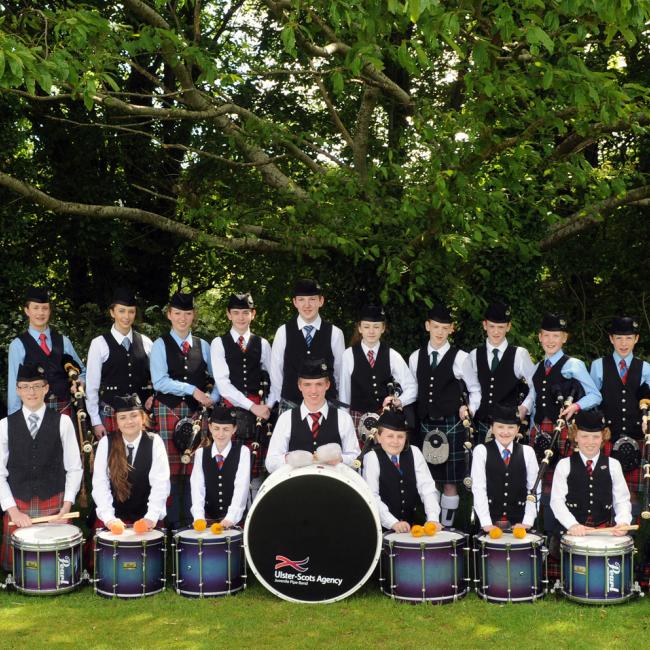 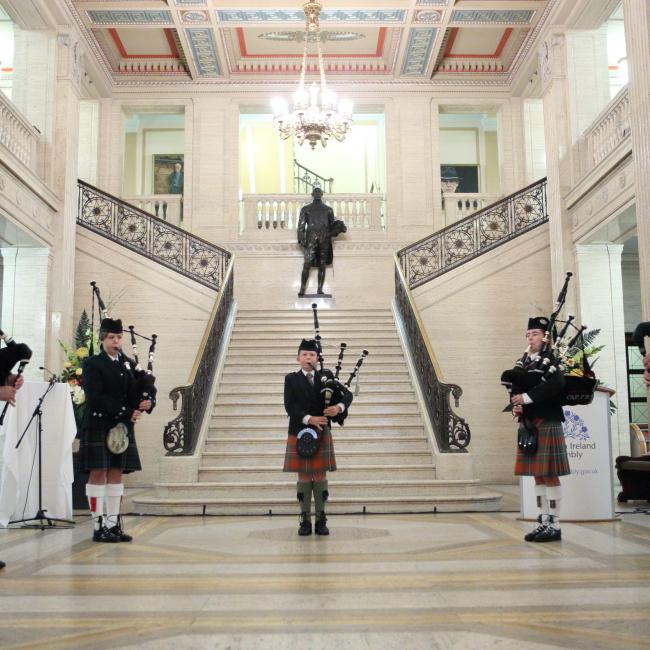 The main project which the MSPD runs is the Ulster-Scots Agency Juvenile Pipe Band. The Juvenile Band has seen members perform in the Ulster Hall, SSE Arena, Interceltic Festival of Lorient and Moscow Tattoo alongside organisations and groups such as the Ulster Orchestra, Red Hot Chilli Pipers, Pure Blarney, International Celtic Pipes and Drums and with musicians such as Phil Cunningham, Eddi Reader and Kris Drever.