The annual St Patrick’s Day Parade in Savannah Georgia is the second largest in the USA, attracting almost one million people to watch the 3 mile parade in the city. 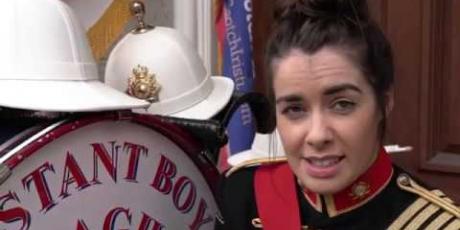 From Ulster To Savannah 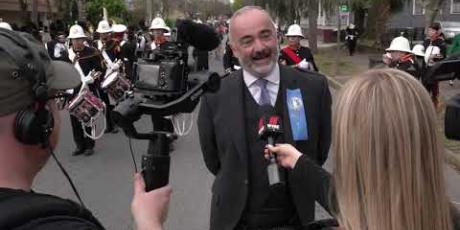 From Ulster to Savannah Taster

The St Patrick’s Day Parade Committee extended an invitation for an Ulster-based marching band that represented the Ulster-Scots tradition and the Ulster-Scots Agency worked with the Northern Ireland Bureau, and The Irish Government’s Department of Foreign Affairs to make the trip possible.

The Omagh Protestant Boys Melody Flute Band travelled to Savannah Georgia in March for a number of engagements in the city including a Military Parade, a performance for the Mayor at a city centre reception, the St Patrick’s Day Parade and a performance for the St Andrews Society of Savannah.

The band received a warm reception from the Parade Committee and the people of Savannah and it was a tremendous opportunity to showcase and celebrate Ulster-Scots identity through an important music tradition. 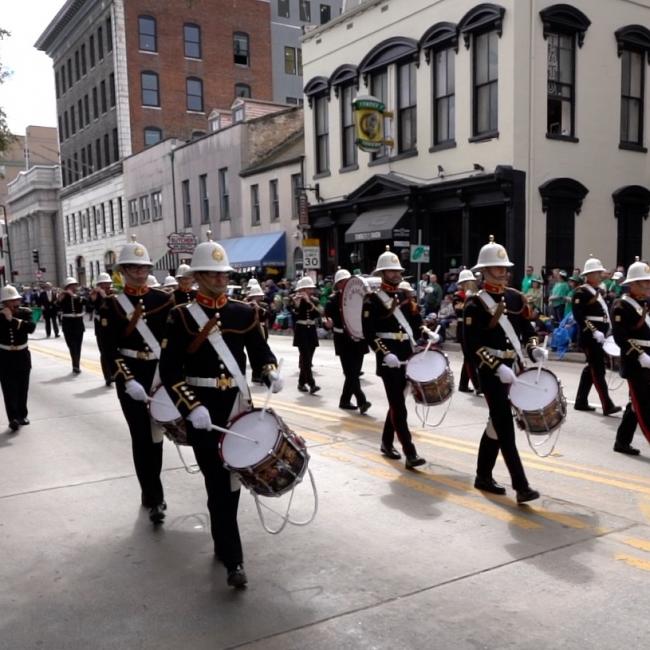 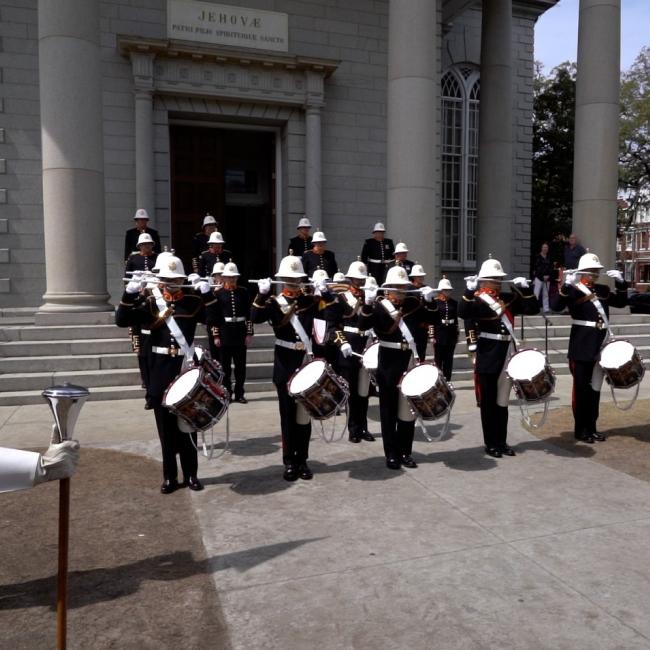 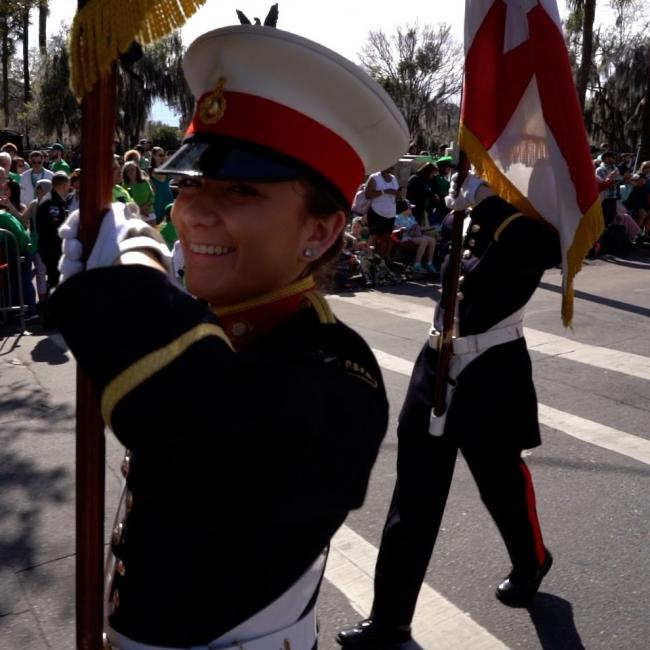 It was an opportunity to share understanding of Patrick, a Briton, captured from his home in Roman Britain and brought to Ireland as a slave in the 5th century. After his escape to back to Britain he returned voluntarily and is credited with bringing Christianity to the Island of Ireland.

The Scotch-Irish And Savannah