Considered by some to be the greatest of America’s engineers and inventors, Robert Fulton’s ancestors emigrated to America around 1700. Born in Pennsylvania, Fulton pioneered marine transportation, designing submarines for the Royal Navy and then, following his return to the United States, focusing on steam-powered ships and riverboats, as a result of which transportation on America’s great rivers was transformed. 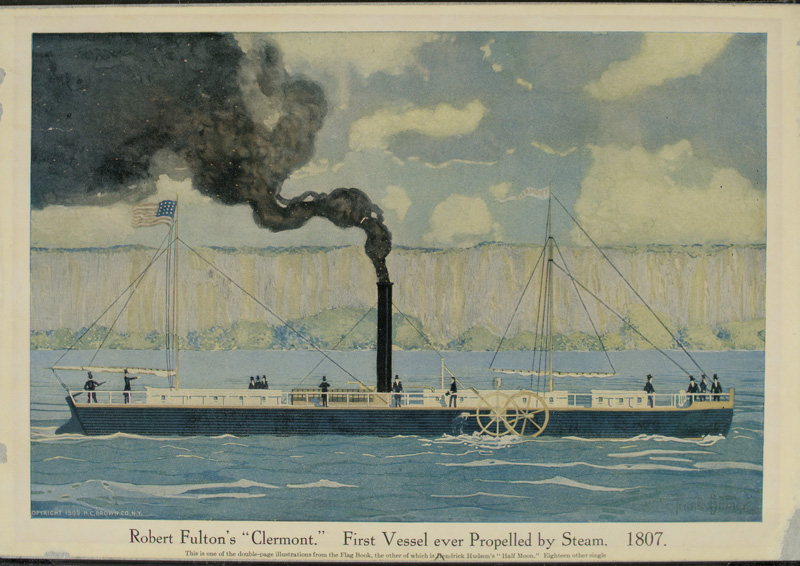 Samuel Finley Breese Morse was born in Massachusetts. His great-grandfather, Samuel Finley, had been the principal of the College of New Jersey (now Princeton). The family were acutely aware of their Scotch-Irish roots in County Armagh. Later he became fascinated by the development of new methods for long-distance communication and developed a system for sending messages by electrical telegraph, which was first demonstrated in 1844. The code used for transmitting messages has become known as Morse Code. 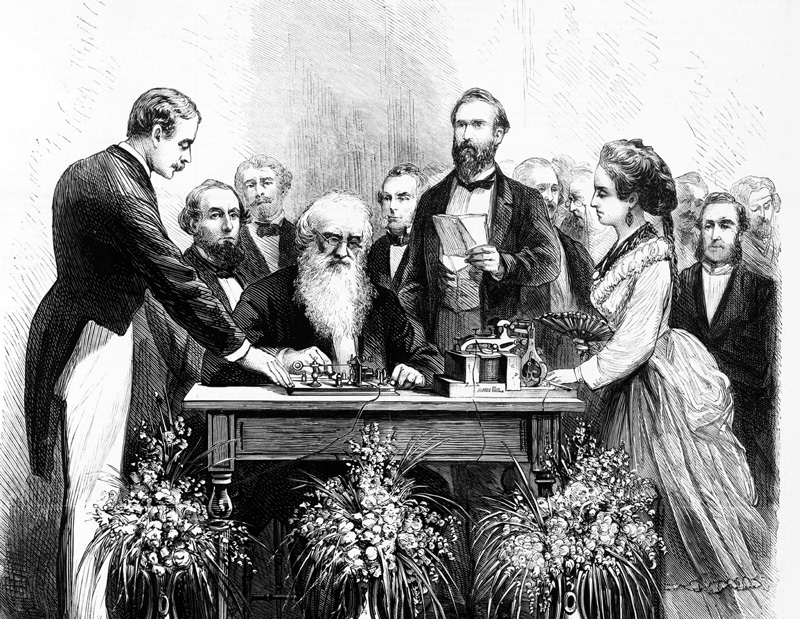 Cyrus Hall McCormick was born in the Shenandoah Valley of Virginia into a Scotch-Irish family with roots in County Tyrone. Building on work begun by his father, his development of the mechanical reaper helped to revolutionise farming. In 1847, Cyrus relocated his business to Chicago. With the help of his brothers Leander and William, he built up the McCormick Harvesting Machine Company (which later became the International Harvester Company) into one of the world’s great manufacturing firms. 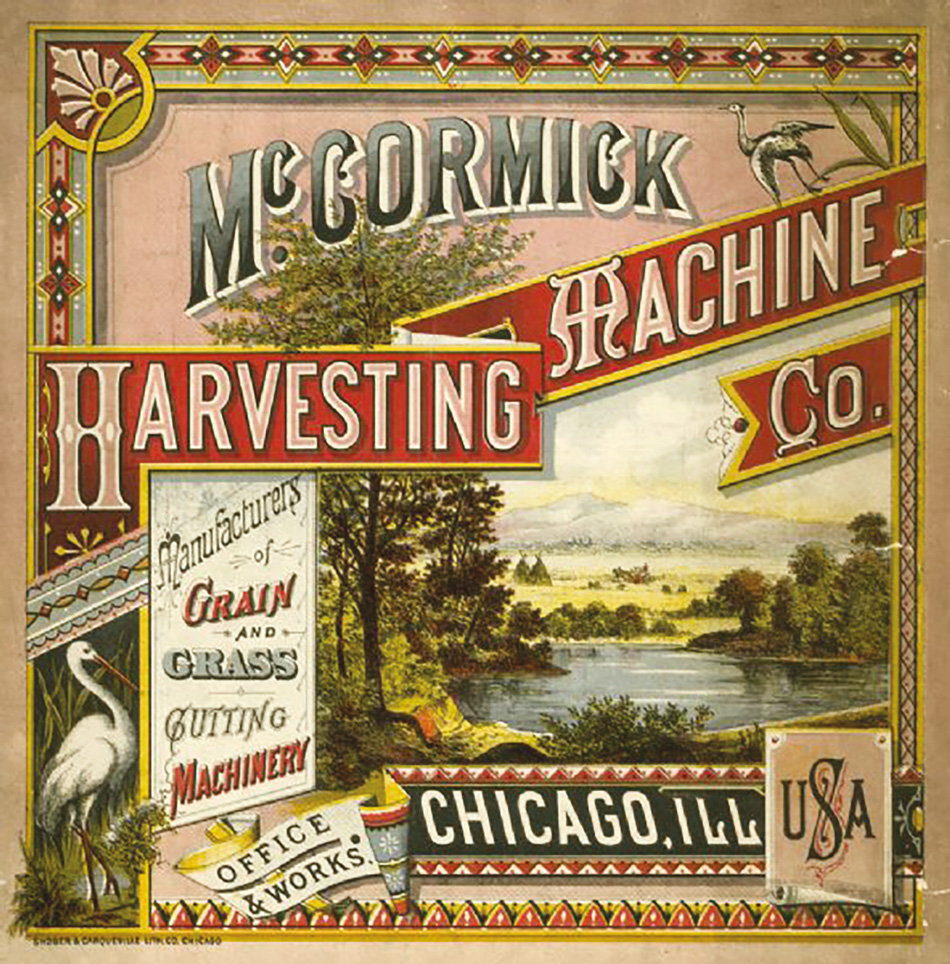