The story of Robert Burns and Ulster is one of an Auld Acquaintance that should never be forgot.

It is just one of our many historic connections with Scotland, expressing our shared heritage of the Scots language and literature on both sides of the narrow North Channel.

Belfast is a city with many cultural influences, and the Ulster-Scots dimension is a proud part of that. Our history, our oldest buildings, many of our placenames, and our daily speech all still display an undeniably Scottish skirl and birl. So it’s no surprise that Robert Burns’ poetry has been enjoyed here for centuries, and his song collections include one that he acquired from Belfast, entitled ‘To A Rose Bud’.

In 1792 when the Belfast church organist Edward Bunting organised the first Belfast Harp Festival which famously celebrated and preserved Irish traditional music, Robert Burns was already a superstar in our city. The Ulster-Scots community was by then almost 200 years old. Earlier Scots language poets had already been printed and read in Ulster. Local poet Samuel Thomson of Carngranny near Mallusk wrote a poem to Burns that same year:

Sweet Scottish Bard! still as I read Thy bonie, quaint, harmonious lays, I aft exulting bless thy head, That weel deserves to wear the bays.

The next year, in 1793, Thomson published the first collection of Ulster-Scots ‘Weaver Poets’ poems. Many of these were also songs, to be sung to tunes popular in Ulster, like ‘Humours o Glen’ and ‘Lochaber’, which Burns would also use for some of his own songs. But the story begins a few years earlier. 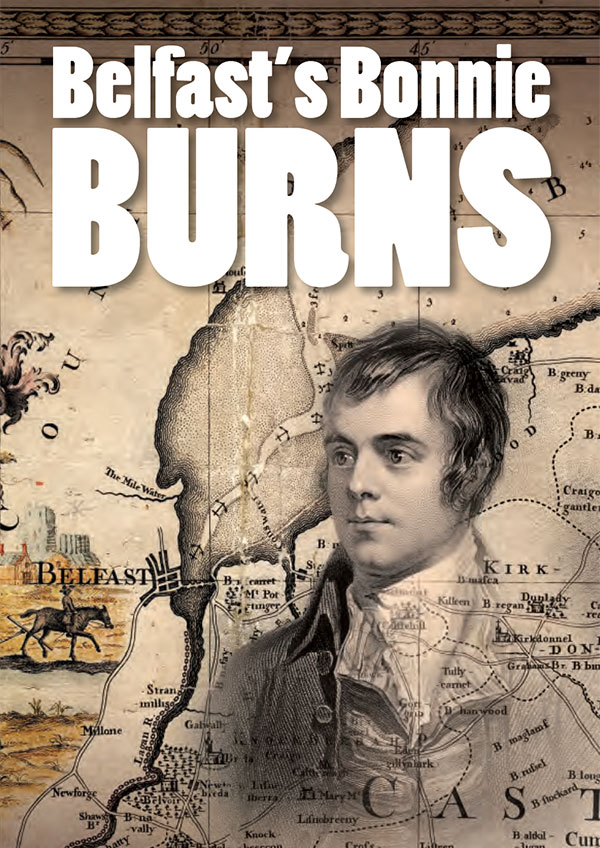 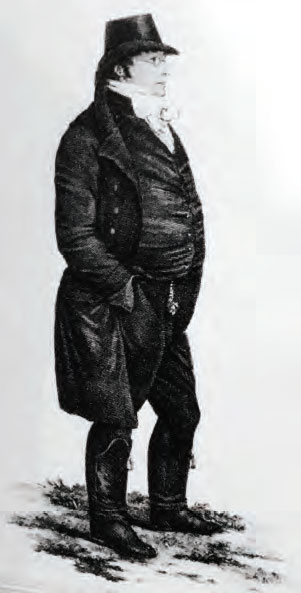 Edward Bunting (1773–1843) was raised at Scotch Street, Armagh. The family were Church of Ireland but in later life he moved to Belfast and lodged with the Presbyterian McCracken family. He introduced the organ to many of Belfast’s most prestigious Presbyterian congregations, before returning to the Church of Ireland when he became organist of St George’s Church in Belfast in 1817. 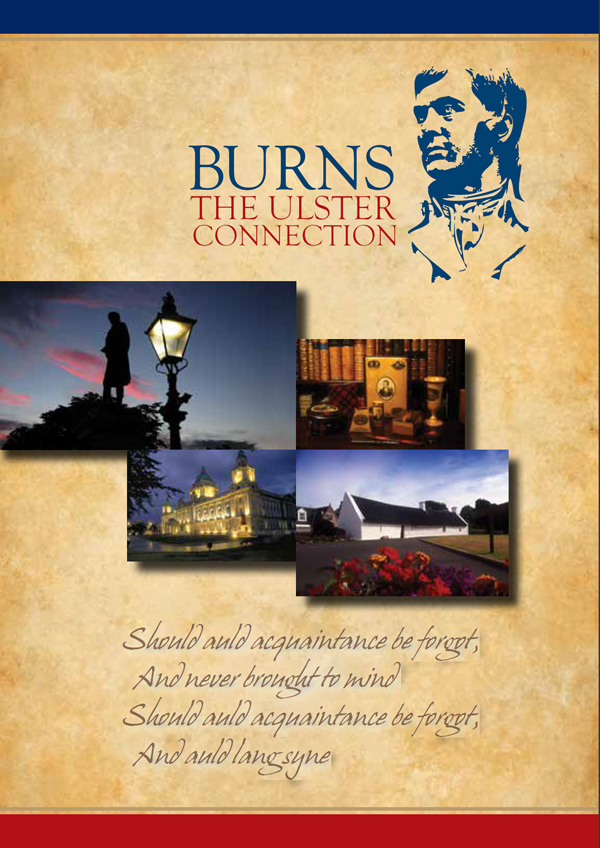 Few poets excite such devotion as Robert Burns, the national bard of Scotland.