The Ulster-Scots language was established in Ulster in the early 1600s with the arrival of Lowland Scottish settlers and endures to this day. It is spoken every day by many people in parts of Ulster, and Ulster-Scots vocabulary has been adopted in spoken English in the region. Ulster-Scots language has featured in printed prose and poetry for around 300 years. 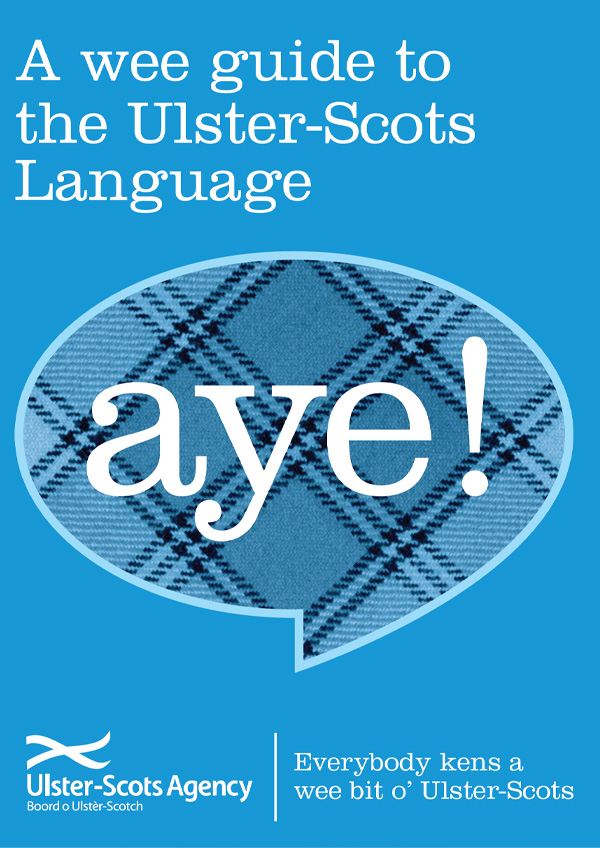 This wee guide will help you to be aware of Ulster-Scots and understand it when you hear it. 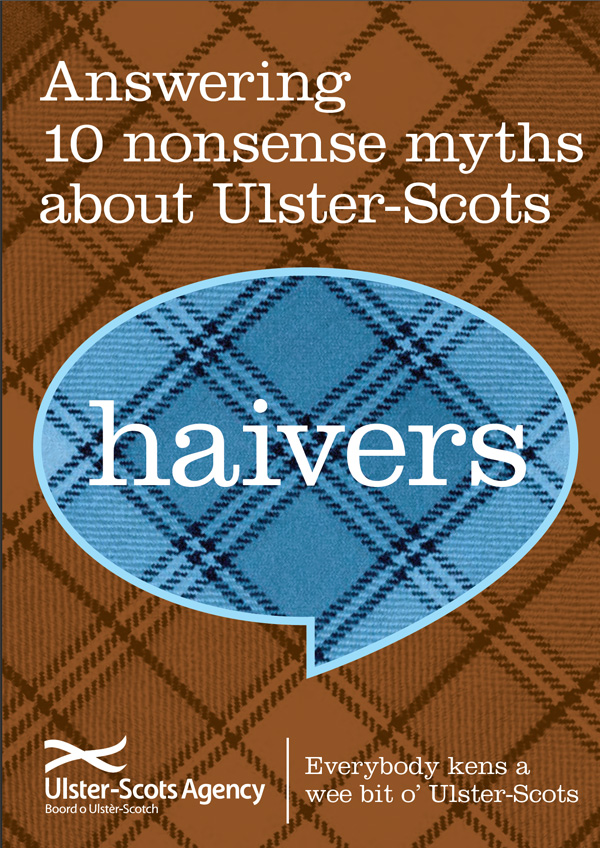 Most people in Northern Ireland respect cultural diversity and have respect for Ulster-Scots identity and language. 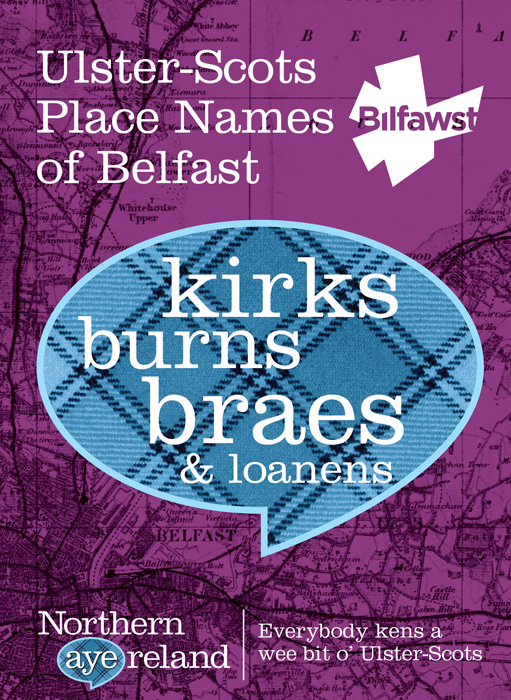 A Bit o a Yarn

In this series of videos, native Ulster-Scots speakers Liam Logan and Charlie Gillen have light-hearted conversations or ‘yarns’ across a range of subjects.

A Bit o a Yarn in Ulster-Scots language. Wildlife 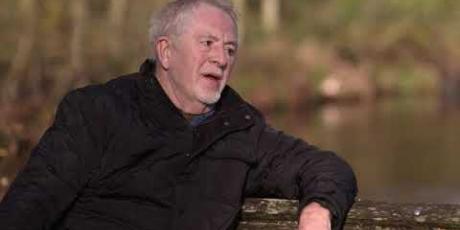 A Bit o a Yarn in Ulster-Scots language. Water 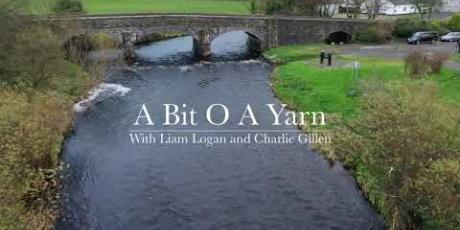 A Bit o a Yarn in Ulster-Scots language. Recreation 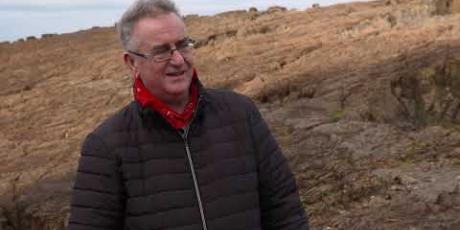 A Bit o a Yarn in Ulster-Scots language. Measurements 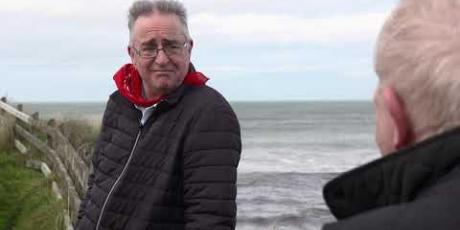 A Bit o a Yarn in Ulster-Scots language. Agriculture 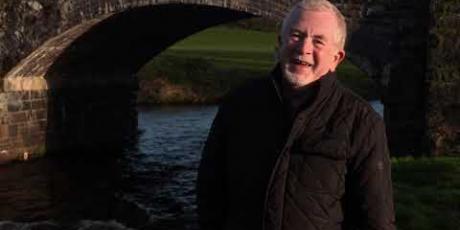 A Bit o a Yarn in Ulster-Scots language. The Body

At The Foot of Knocklayde

Knocklade is a mountain in County Antrim, Northern Ireland which stands more than 500m above the surrounding countryside and dominates the skyline.

This film gives an insight into rural life in the region through the eyes of people from the small village of Armoy.

There are just over 10 miles between Scotland and County Antrim in the north-west of Ireland and there are close links in language and culture between the two places.

In this film a number of people from the village of Armoy and surrounding district give personal insights to life past and present. Local people are proud of their Ulster-Scots heritage and throughout the film you will hear the Ulster-Scots language spoken in an authentic way.

Ulster-Scots folk are independent and innovative, often trend-setters that ‘plough their own furrow’.

In this short film we meet a vintage vehicle collector. There are many local collectors of vintage farm machinery, classic cars and trucks, but it’s not every day you meet a collector of vintage Russian tanks!

We hear a story of an unusual find in a vintage Russian tank where one collector got more than he bargained for inside the fuel tank of an old tank.

Rearing livestock is an important aspect of rural life in County Antrim. The rich green pastures produce stock that is valued all over Ireland and beyond.

In this short film we get some insights into life at the local livestock market (or mart).

Rearing animals for food is an important part of this rural community.

Viewers should be advised this film features discussion of the subject of animals being reared and sold for meat.

Charlie Gillan is a poet and native speaker of the Ulster-Scots language.

His work reflects his deep love and understanding for the countryside and the rural community in which he lives.

In this poem Charlie reflects the harshness of a farming life in rural Ulster but at the same time expresses the joy of nature and the stewardship of the land.

Charlie leaves us with some thoughts about the importance of family in a modern world and helps us understand the simple things that we should appreciate and value.

There is a range of Ulster-Scots words used to describe personal character of others. Some positive and others not so.

Ulster-Scots folk are often understated when it comes to complements and being described as a ‘good one’ (or guid yin) may be as good as its going to get for one with outstanding character.

A ‘gansh’ is less complementary and used to describe someone that may be considered having too much to say for themselves or just simply an assessment of less than favourable character.

The practice of distilling spirt in unlicenced stills has been the subject of many a tale in rural Ireland.

In years past, the practice of distilling liquor wasn’t unfamiliar in rural communities.

The distillation process used a copper coil or ‘worm’.

This short film reflects on those times and the title of the film refers to the enthusiasm of those distilling not wishing to wait for the spirit to collect but suck (or sook) it straight from the coil (worm).

Early medical science created a demand for human remains to be used for anatomical research. The demand in Scotland was so great that the macabre practice of grave robbing grew to become a significant problem in this part of Ireland.

Proximity to Scotland and lack of any kind of refrigeration created the conditions for unscrupulous grave robbers to exhume corpses to take part in the illegal practice of transporting corpses to Scotland and selling them for the purpose of anatomical research.

This short film recounts the practice in the region.

Peat (turf) is the traditional fuel used in many parts of Ireland for hundreds of years and to this day it is still an important source of heat in the winter months in rural communities.

Families spend the summer months digging, drying and storing the fuel for the winter and many in rural communities have memories of long summer days spent labouring in ‘the moss’ (peat bog).

In order to get access to the dense peat most suitable for fuel, the heather and soft top layer in the moss must first be removed. This layer is called ‘the scra’. ‘Parin the scra’ is a short film about peat cutting in the Antrim hills.