It would be hard to overstate the importance of Rev. Francis Alison in the shaping of American political thought ahead of the American Revolution. A weaver's son from Leck, County Donegal, he was deeply influenced by the ideas of the Scottish Enlightenment while studying under another Ulster-Scot, Rev. Francis Hutcheson, at Glasgow University. Alison brought these ideas with him to America in 1735 and introduced them to the students that he taught.

Through his writings and actions, Alison helped to inspire the colonists in their disputes with the Crown. In 1765, he wrote ‘I am amazed that the English Parliament has given their own Constitution such a blow, as to tax men without their consent … Power is a sad thing. Yet I think our Mother should remember we are children & not slaves.’ In 1768, he wrote a series of articles for the Pennsylvania Journal, opposing plans to introduce Anglican bishops to the Colonies. 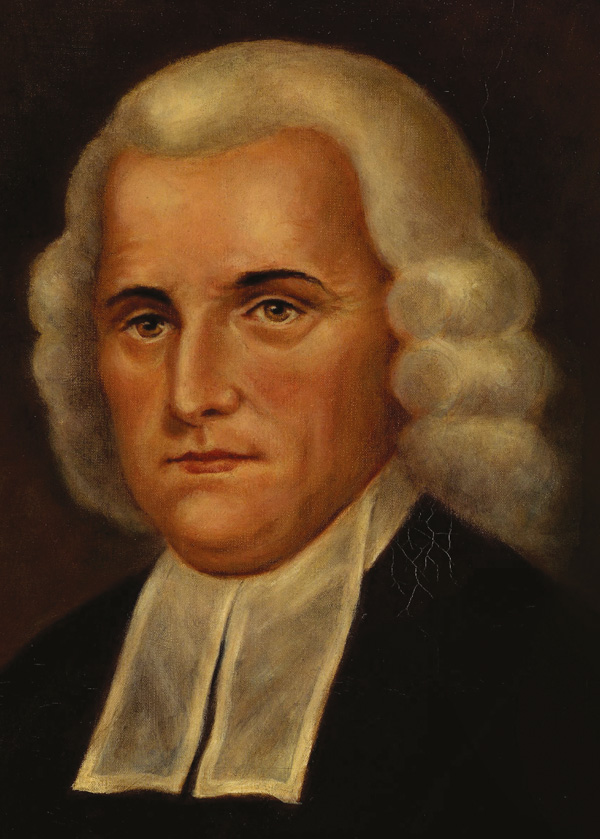 It is reckoned that during his career, Alison taught five signatories of the Declaration of Independence (one of whom, James Smith, had been born in Ulster), as well as the Secretary of the Continental Congress, Ulsterman Charles Thomson. Other students include an estimated 15 congressmen, four generals in the Patriot army, two chaplains to Congress and many other influential figures.

Alison was held in high regard throughout the Colonies, both by his friends and by his opponents. The President of Yale called him ‘the greatest classical scholar in America’. Benjamin Franklin described him as a ‘Person of great ingenuity & learning’, though at times Alison and Franklin were adversaries. Alison died in Philadelphia in 1779 at the height of the Revolutionary War.

"I fear the British Parliament are determined to twist the yoke around our necks. … they may distress us, but can never enslave us … if they send their armies to distress & destroy us, they will distress & destroy themselves at the same time." Francis Alison was following in a long line of Scots and Ulster-Scots thinkers – including John Knox, Andrew Melville, Samuel Rutherford and Francis Hutcheson – who opposed over-mighty government.