The distinctive styles of many modern-day American country, bluegrass and folk music performers can be traced directly back to the 18th century Ulster-Scots or Scots-Irish settlers. And the dance tradition of the Appalachian region in the south-eastern part of the United States also has very strong Ulster-Scots roots.

This is music and dance which crossed the Atlantic during the great waves of emigration and, in the modern idiom, it is a rich cultural expression which is being taken back to the homeland.

The Ulster-Scots sound of drone notes, associated with the pipes and fiddles, is very pronounced and the story-telling balladry of the Scots-Irish diaspora remains deeply rooted in what is American country and folk music today.

Stonewall – ‘The Boys of Belfast’

Wayfaring Stranger – Musical Links between Scotland, Ulster and the USA 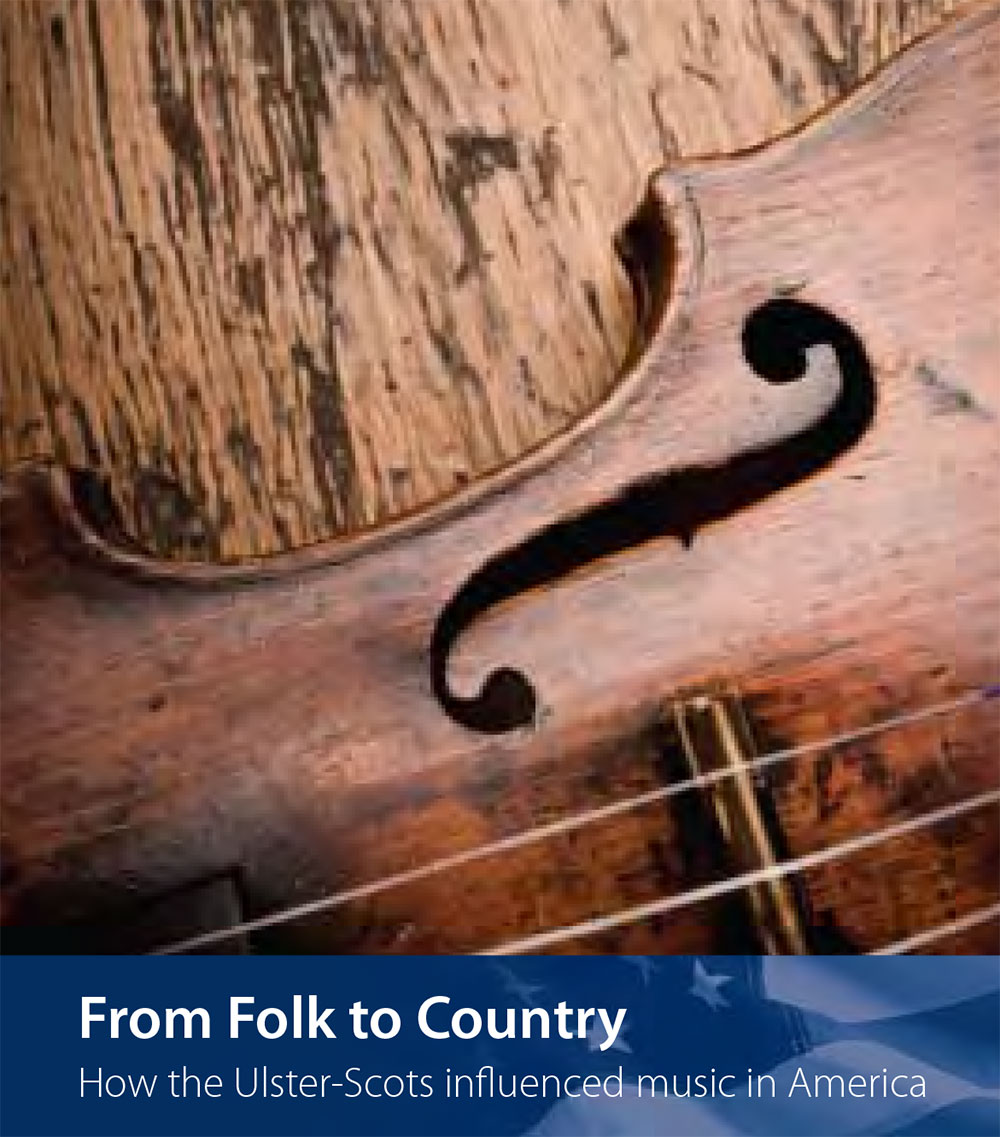 From Folk to Country.pdf - pdf