Leaders of the Nations

Of the 44 men who have served as President of the United States (as of 2018), no fewer than 20 could claim Scotch-Irish roots. This includes all four first-generation Americans who have occupied the White House, three of them with Ulster parentage.

The parents of Andrew Jackson left Boneybefore, near Carrickfergus, in 1765. Jackson’s father died shortly before he was born in 1767 and he was raised in modest circumstances in the Waxhaws, on the border between North and South Carolina. He went on to become a successful lawyer and businessman in Nashville, Tennessee, and was a celebrated war hero after defeating the British at the Battle of New Orleans in 1815.

Jackson served as President from 1829 to 1837, and was the first holder of the office not to have come from a privileged background. Though a highly controversial figure, not least because of his policies towards Native Americans, his impact on the United States was so great that the period of his presidency and the years following it is known as the ‘Age of Jackson’. 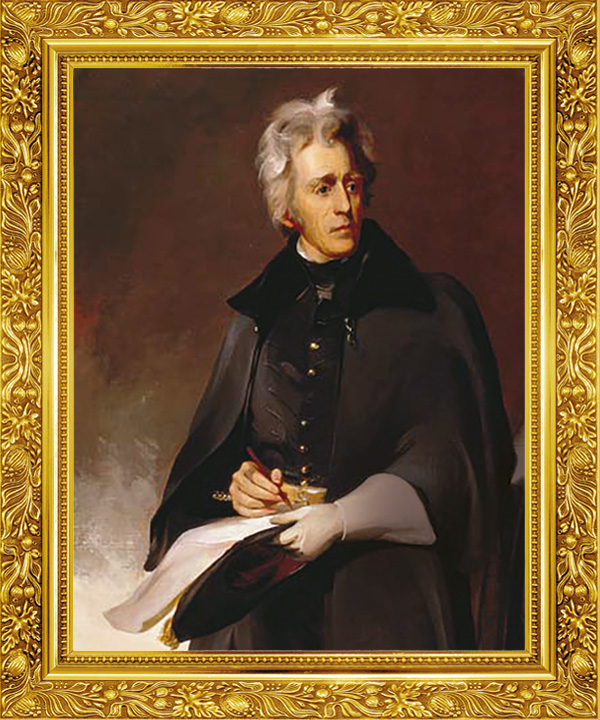 The father of James Buchanan, James Buchanan senior, was born near Ramelton, County Donegal, in 1761. Buchanan senior emigrated to America in 1783 and his son, the future president, was born in 1791. In 1833, while travelling across Europe, Buchanan stopped off in Ireland. One of his biographers wrote that during this trip he ‘visited the home of his ancestors at Ramelton’. Buchanan was President on the eve of the Civil War. 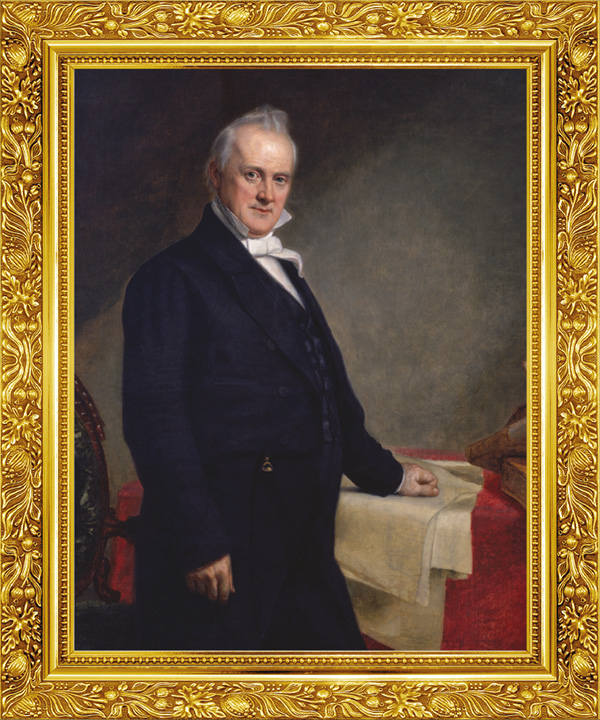 Chester A. Arthur’s father left Cullybackey, County Antrim, for America in 1815. Born in Vermont in 1829, Arthur was elected Vice-President in 1880. Following the assassination of President Garfield in 1881 he succeeded to the presidency. In 1882, Arthur’s son, Chester Alan Arthur junior, visited the ancestral home in Cullybackey with his aunt Mary, the President’s sister. 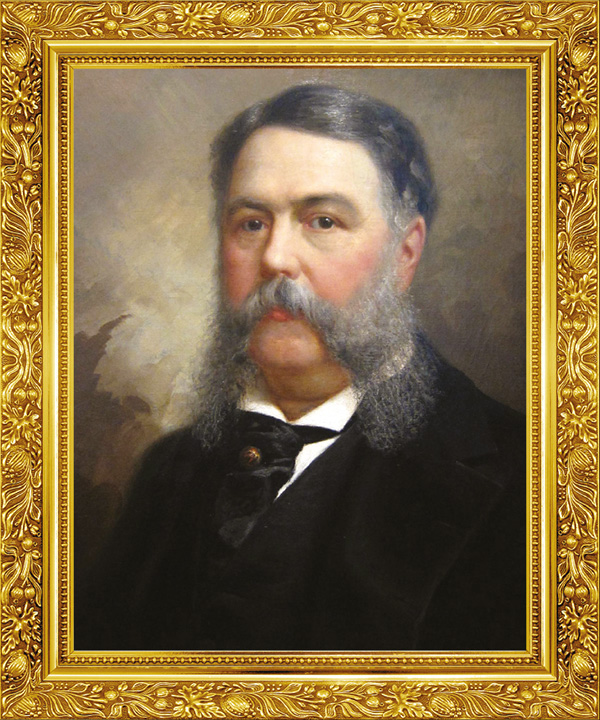 Though much happier as a soldier than a politician, Ulysses S. Grant followed the path from war hero to President, serving from 1869 to 1877. Grant’s Ulster ancestry was through his maternal line. The Simpson family farmed for generations at Dergenagh, near Ballygawley, County Tyrone. In 1879, Grant visited Belfast and afterwards wrote, ‘There are no more thrifty, self reliant & contented people in Europe to-day than the people of north Ireland’. 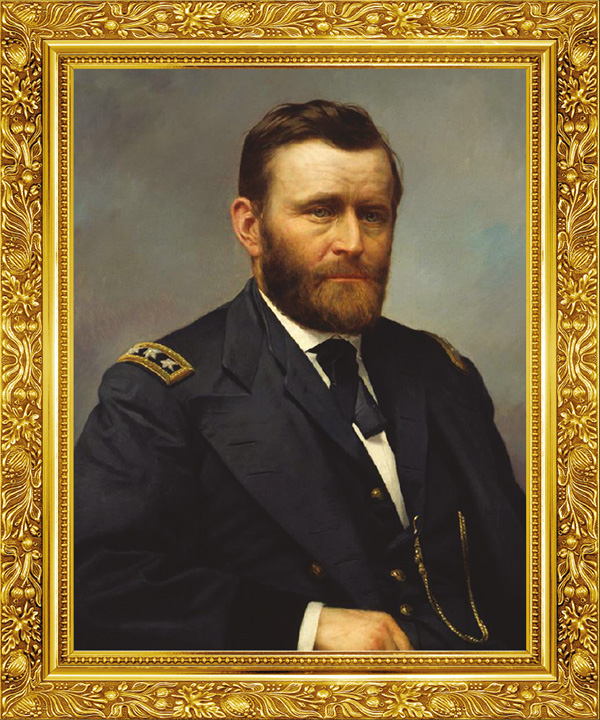 The last Civil War veteran to serve as President, William McKinley’s ancestors emigrated to America from Conagher, outside Dervock, County Antrim, around 1743. Prior to becoming the 25th US President, McKinley had served as a Congressman and Governor of Ohio. In 1893 he welcomed the Scotch-Irish Society to Ohio. He was assassinated in 1901 in the first year of his second presidential term. 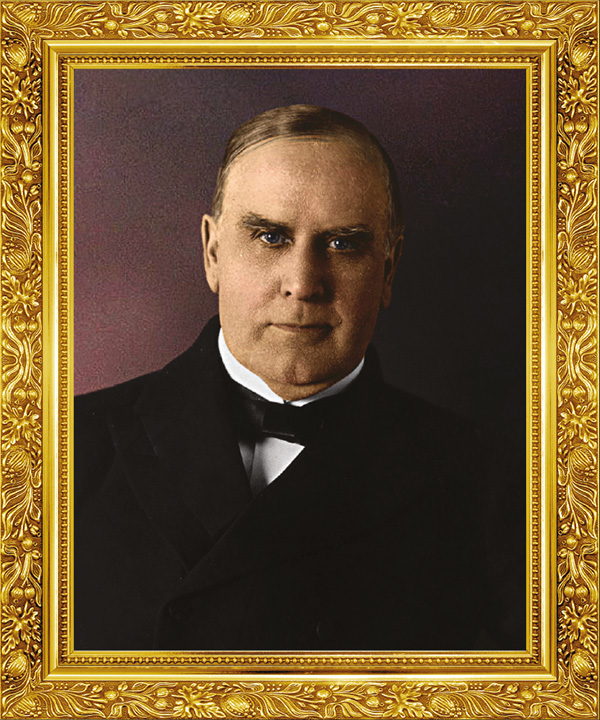 McKinley was succeeded as President by another man with Scotch-Irish ancestry, Theodore Roosevelt. His ancestors are said to have been Irvines, Craigs and Bullochs from the Gleno area of County Antrim. Writing about ‘that stern and virile people, the Scotch-Irish’, Roosevelt observed that they ‘formed the kernel of the distinctively and intensely American stock who were the pioneers of our people in their march westward’. 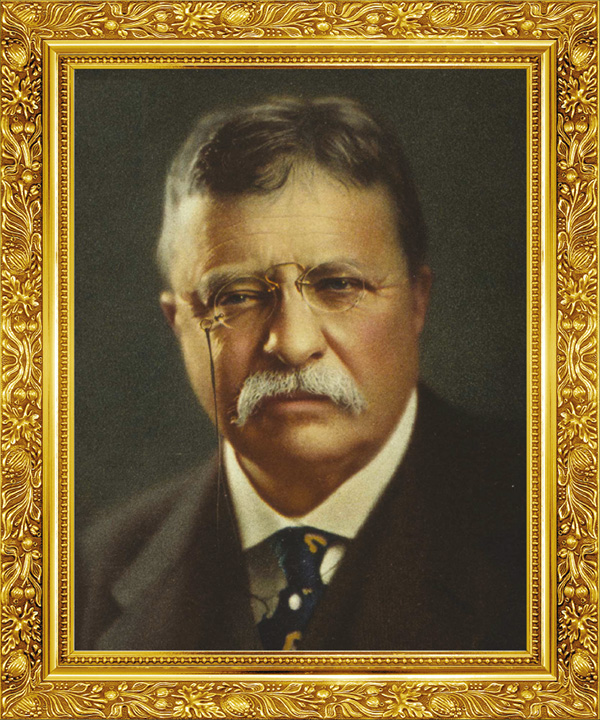 President from 1913 to 1921, Wilson was born in the Presbyterian manse in Staunton, Virginia, and grew up very conscious of his Scotch-Irish ancestry. His grandfather is believed to have been from Dergalt, near Strabane, County Tyrone. He once said, ‘The stern Covenanter tradition that is behind me sends many an echo down the years’. On another occasion, with some humour, he remarked, ‘No-one who amounts to anything is without some Scotch-Irish blood’.

"The family from which General Andrew Jackson is descended were ... among the emigrants from Scotland to the province of Ulster. They were strict adherents to the Church of Scotland, and transmitted their religion, as well as their dialect, to their descendants of the present age." From Life of Andrew Jackson, by Amos Kendall, 1843. Kendall was one of Jackson’s ‘Kitchen Cabinet’. 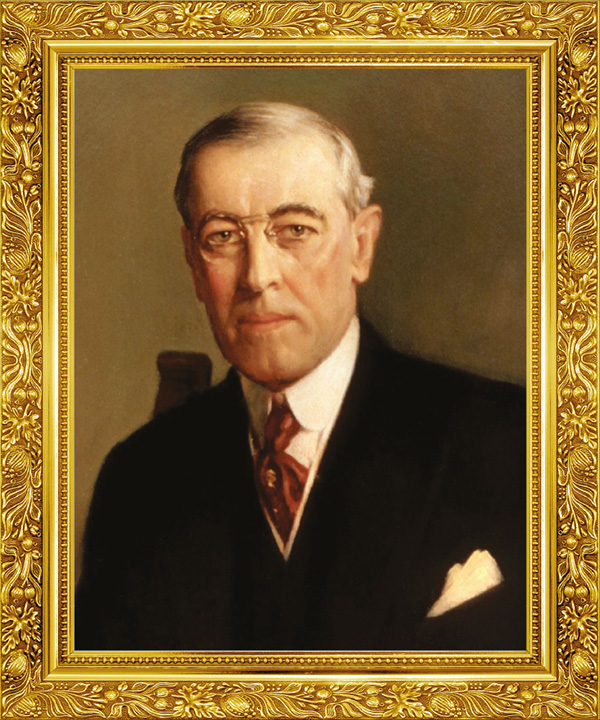 US Presidents with Scotch-Irish Ancestry

Future President James Buchanan wrote that he had ‘arrived in the land of “mountain dew”’, had enjoyed a ‘hot whiskey toddy’ and had found Irish women ‘delightful’. He said Belfast was ‘one of the most agreeable towns I have ever seen’.