Why have a Plantation in Ulster?

Ulster was the last province in Ireland to be brought under English control. King James hoped that the ‘planting’ of loyal subjects would stop the threat of rebellion.

Keeping law and order in Ulster was expensive and the King was also worried that if a Spanish army invaded Ireland it would find support among the Irish.

The Flight of the Earls meant that he was now in possession of vast territories in six counties and could choose who should receive them.

To the King, a Plantation in Ulster seemed like the perfect answer. By encouraging settlers from England and Scotland to move to Ulster, he hoped that the province would become richer. And a richer Ulster meant a richer King because of the extra tax that would be paid. 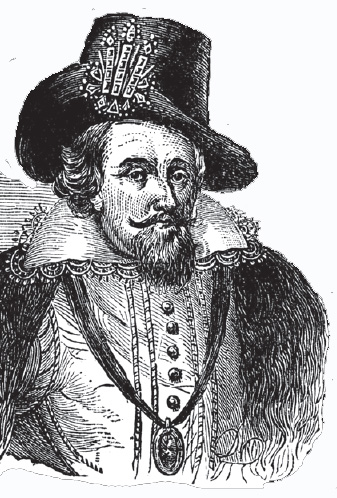 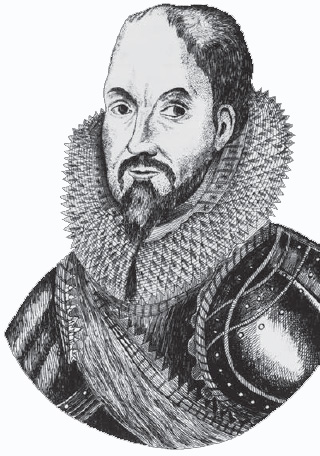 Why go to Ulster?

There were many reasons why people moved from England and Scotland to Ulster.

For most of the settlers it was with a hope that they would find a new and better life for themselves and their families. The younger sons of landowners saw the opportunity to acquire their own estates. Farmers hoped to receive larger and better farms. Landless labourers hoped they would have their own farms rather than having to work for farmers.

It is likely that many people had heard about the success of the Hamilton and Montgomery Settlement in east Ulster, and this encouraged many more people to come across to make a new start.

For Scottish settlers, Ulster was also easy to get to – just a three hour boat trip from Portpatrick in Scotland to Donaghadee.

So if things didn’t work out, it was easy to get the boat back home again – a lot easier than sailing back from Virginia!