Who received land in the Plantation counties?

The confiscation of Irish-owned territories in the six Plantation counties meant that the King now had hundreds of thousands of acres to grant out to whom he pleased. After much planning it was agreed that the land should be divided between the following groups of people: 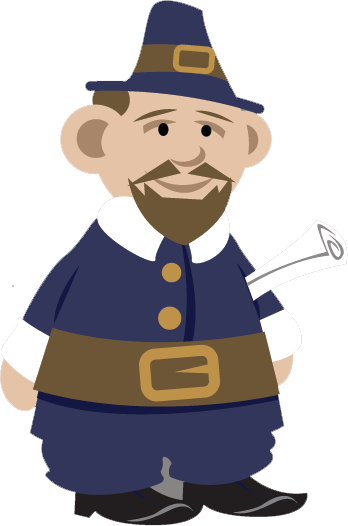 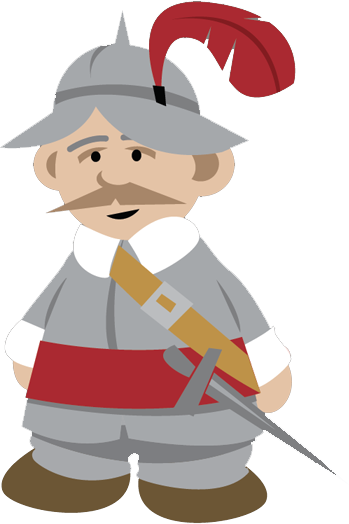 Servitors were men who had served the King in Ireland as soldiers or government officials. Altogether the servitors received nearly 55,000 acres in the Plantation counties. Most of them were given estates of 1,000–2,000 acres, but some of them received as little as 200 acres. The servitors were allowed to have both Irish and British tenants. 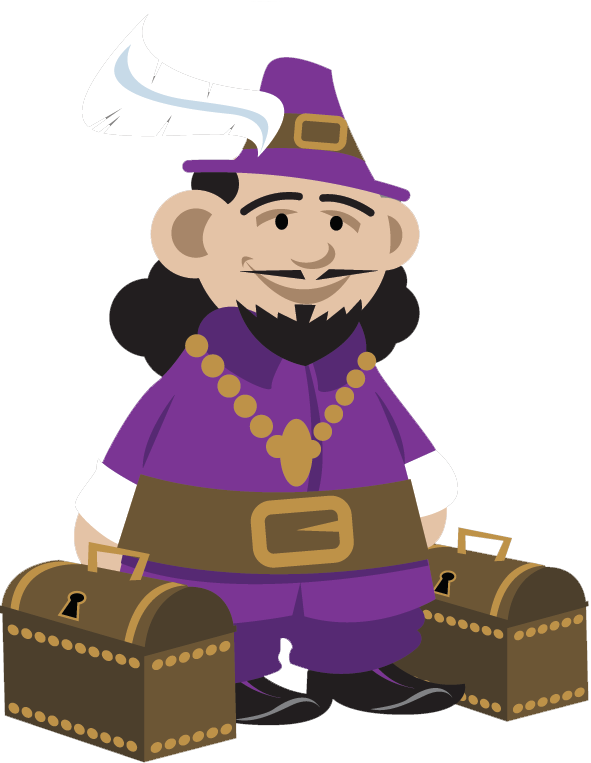 The King and his officials hoped to find support from the wealthy merchants of London for the Plantation. These merchants belonged to what were known as companies. Eventually it was agreed that the London companies would receive land in what is now County Londonderry. 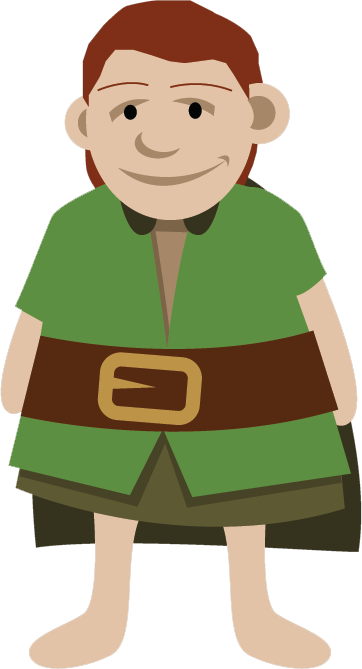 A total of 280 Irishmen received grants of land in the six Plantation counties – in all over 94,000 acres – but only 26 of the more important Gaelic lords were given estates of 1,000 acres or more. The largest grant to an Irishman was the 9,900 acres in south Armagh given to Sir Turlough McHenry McNeill. 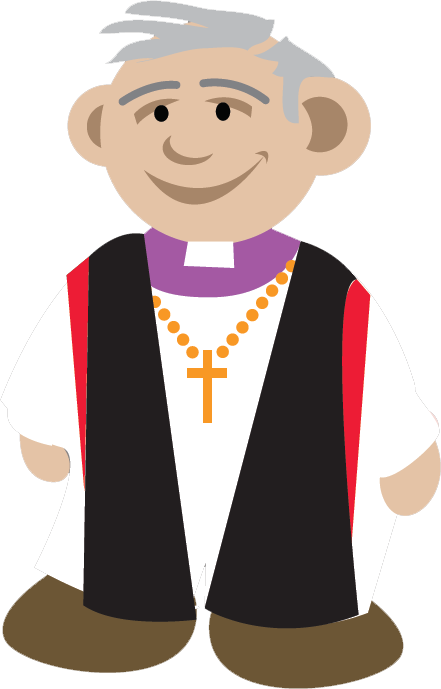