Ayrshire is on the west coast of Scotland, with County Antrim just a short boat journey away. The close proximity of the two coastlines, with the sea as the highway between, has meant there have been centuries of easy movement across the water.

In 1315, Edward Bruce, the brother of King Robert the Bruce of Scotland, sailed from Ayr with 6,000 men in 300 boats, in an alliance with the Ulster O’Neills to oust the Anglo-Normans from Ireland. Their campaign is described in one of the Scots language’s earliest and most important works – The Brus by John Barbour, written c. 1380.

The Bruces’ plan failed, but almost 300 years later in 1606 it was another two Ayrshire men – James Hamilton from Dunlop and Hugh Montgomery from Braidstane Castle near Beith – who struck a deal with the Clandeboye O’Neills and began a huge migration of thousands of Lowland Scottish families into County Down, after which more followed into County Antrim and across the rest of Ulster. Hugh Montgomery’s relative, Alexander Montgomerie, was one of the most renowned Scots language poets of the time. The Scots language, Presbyterian faith, and many other cultural traditions came with them. 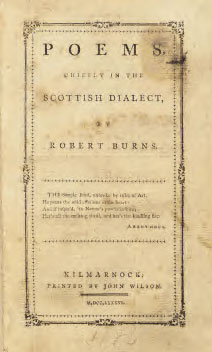 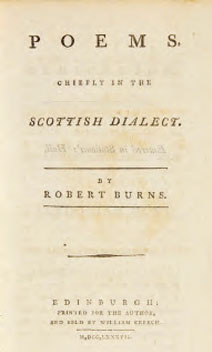 Robert Burns was born at Alloway near Ayr on 25 January 1759. Shortly after his first edition was printed by John Wilson at Kilmarnock in 1786, the 27-year-old Burns was encouraged in his poetry by the Rev. George Lawrie of Newmilns in Ayrshire.

Lawrie’s grandfather, John Lawrie, had been the Presbyterian Covenanter minister of Auchinleck in Ayrshire, but like so many of that time he sought refuge in Ulster in the 1670s during Scotland’s ‘Killing Times’ of persecution, and became minister of Macosquin near Coleraine. Other Lawries are also said to have come to Ulster. 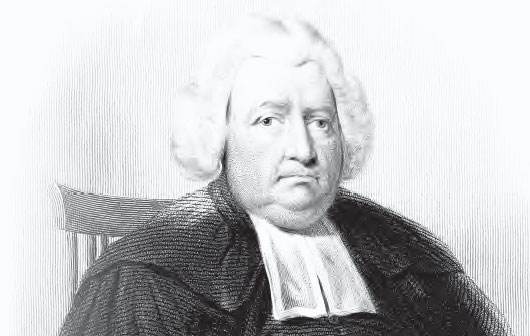 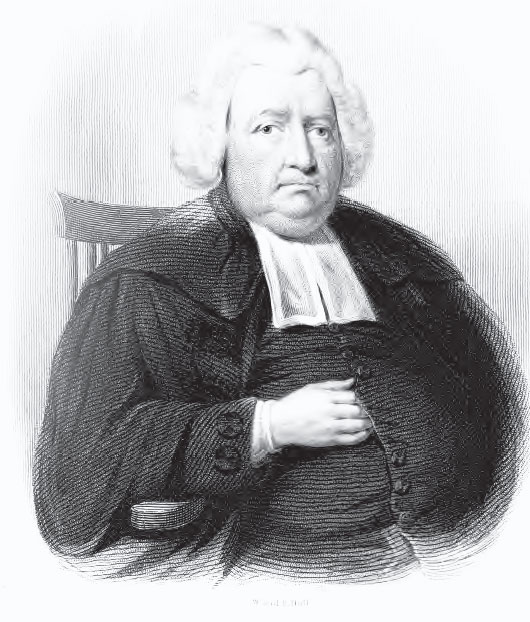 Rev. George Lawrie of Newmilns. His daughter Christina played a type of piano called a spinet. Burns spent time with the family and while staying overnight he composed a prayer poem, entitled ‘Lying at a Reverend Friend’s House One Night’.