Ulster and the White House 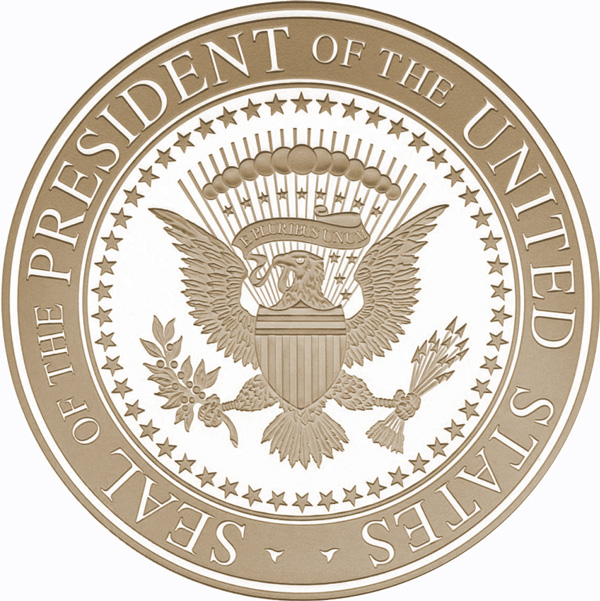 Around twenty presidents of the United States can trace their ancestry back to Ireland, and most of them to the province of Ulster. Several were first generation Americans – Andrew Jackson, James Buchanan and Chester Arthur – while others were descended from families that had been settled in America for generations.

James Buchanan was the fifteenth President, serving between 1857 and 1861 on the eve of the American Civil War. His father, James Buchanan senior, was born at Low Cairn, Ramelton, in 1761. He was raised at Stony Batter, a few miles from Ramelton, on the farm that was owned by his mother’s family, the Russells. The homestead still stands, though is in ruins.

James Buchanan senior emigrated to America in 1783 and his son, the future president, was born in 1791 at the property in Pennsylvania that had been named Stony Batter in memory of the family’s Donegal home.

In 1833, while travelling across Europe, Buchanan stopped off in Ireland. One of his biographers wrote that during this trip he ‘visited the home of his ancestors at Ramelton’.

On 7 October 1833 Buchanan wrote that he had ‘arrived in the land of ‘‘mountain dew”’, had enjoyed ‘hot whiskey toddy’ and had found Irish women ‘delightful’. He said that he had been ‘received with genuine Irish hospitality’.

(This letter is in the possession of Franklin & Marshall College, Pennsylvania.) 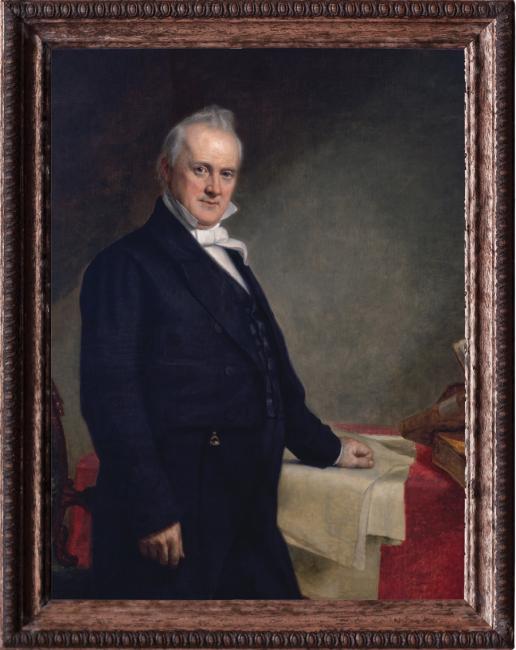 ... my father, James Buchanan, was a native of the County of Donegal, in the Kingdom of Ireland. He emigrated from that County ... having sailed from Londonderry, in the Brig Providence bound for Philadelphia, on the 4th July 1783.

Future President James Buchanan writing in 1844. From a letter in the possession of Lancaster County Historical Society, Pennsylvania.