Donegal and the Making of America

The contribution of the Donegal’s Ulster-Scots to eighteenth-century America was immense. As pioneers and patriots, entrepreneurs and innovators, they were involved in many of the key episodes in the creation of the United States. Nowhere was this more obvious than in the events leading up to and including the War of Independence.

Francis Alison was born in the parish of Leck in 1705 into a Presbyterian household. Following studies at both Edinburgh and Glasgow universities, he emigrated to America in 1735. As a Presbyterian pastor and educator he exerted considerable influence. He is regarded as the man who introduced the ideas of the Scottish Enlightment to America. Among his students were Charles Thomson, the future Secretary of the Continental Congress, and several signatories of the Declaration of Independence.

Possibly born in County Donegal, Rev. Charles Cummings was a Presbyterian minister in south-western Virginia. He is believed to have drafted the Fincastle Resolutions of January 1775, which have been described as the first statement in the Colonies promising armed resistance to the Crown. 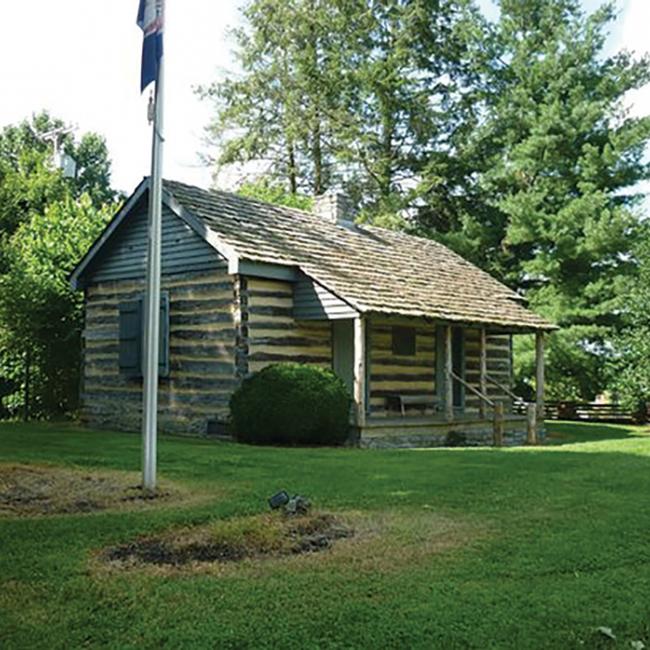 Born in Fanad in 1752, William Patterson emigrated to Philadelphia at the age of 14 and became involved in merchant shipping. He supplied the Continental Army with munitions and served in the 1st Baltimore Cavalry. His daughter Elizabeth (Betsy) was a renowned beauty and in 1803 she married Jerome Bonaparte, brother of Napoleon. However, the marriage was later annulled, though not before Betsy had given birth to a son, Jerome Napoleon Bonaparte. 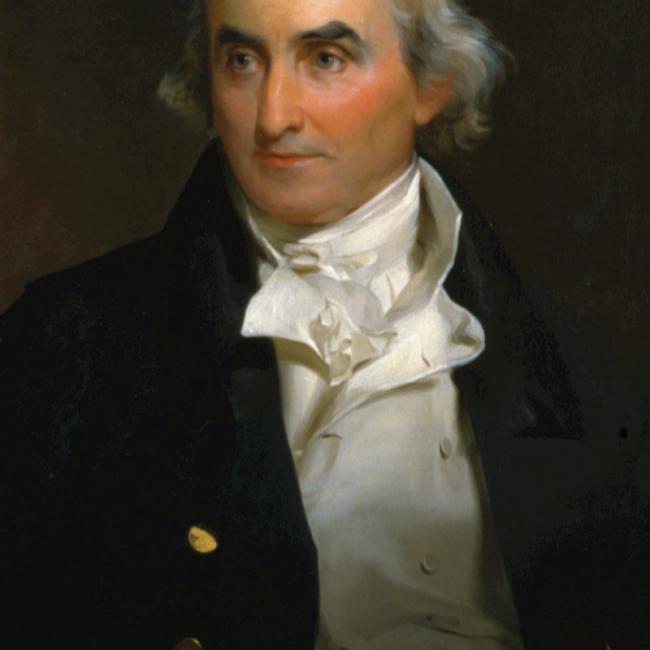 General Richard Montgomery’s family owned the Convoy estate. Regarded as America’s first military hero, he fought for the Patriots and was killed at the Battle of Quebec in 1775. His brother Alexander was an MP for Donegal for 32 years and was nicknamed ‘Americanus’ because of his strong support for the Colonists. 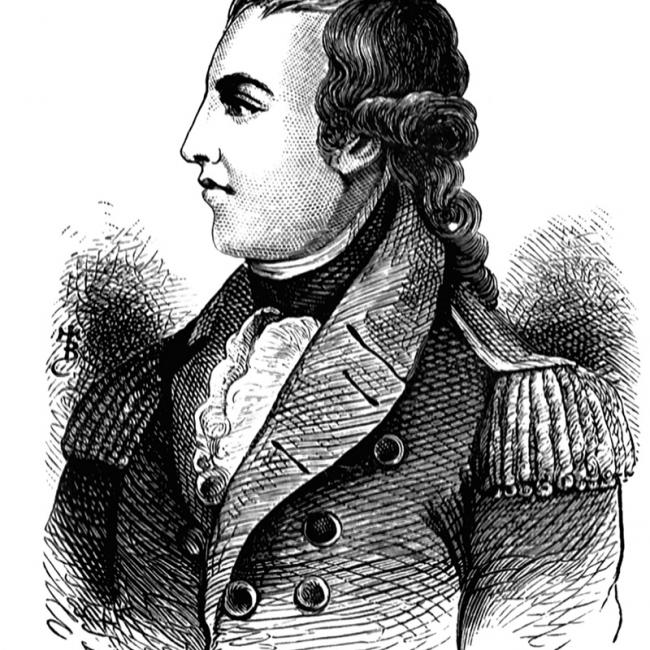 Gustavus Conyngham was from near Letterkenny and emigrated to America in 1763. He was a cousin of the successful Philadelphia merchant Redmond Conyngham. A man of considerable courage, he was the most successful captain in the Continental Navy, capturing 24 ships in one twelve-month period alone. Three twentieth-century US Navy vessels were named in his honour.

In 1745, James Blaine, his wife Isabella, and their son Ephraim left Donegal and settled in ‘Toboyne’ township, Pennsylvania. This township had probably been founded by immigrants from the parish of Taughboyne. Ephraim was educated under Francis Alison and became George Washington’s quartermaster during the War of Independence. 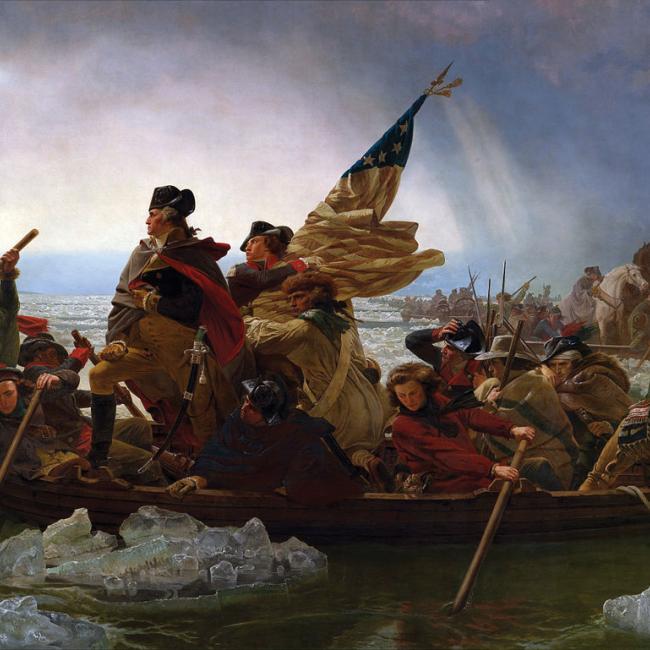 In 1680, Col. William Stevens wrote from America to the Laggan Presbytery requesting assistance in recruiting a ‘godly minister’ for the people of Somerset County, Maryland. Three years later Francis Makemie, who came from the Fanad peninsula, was ordained for work in America and departed for Maryland.

Makemie was based initially at Rehoboth, Somerset County, which has been described as the birthplace of the Presbyterian Church in the United States. Makemie himself has been called the ‘Father of American Presbyterianism’ and in 1706 he was instrumental in forming the first Presbytery in America. 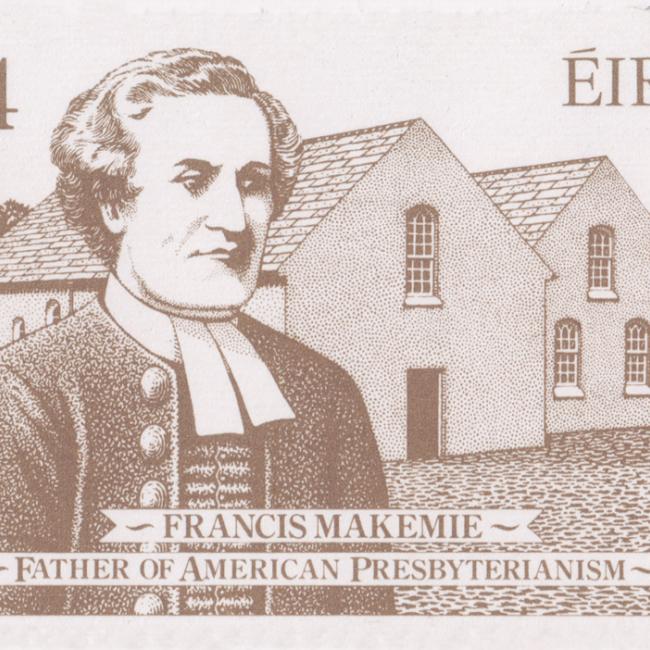 In 1683, very possibly in Makemie’s company, William Trail, the minister of the Ballindrait Presbyterian Church, emigrated to Maryland and settled around a mile from Rehoboth. A number of families from his congregation also emigrated to America around this time. Trail subsequently returned to the Old World and became minister of Borthwick, near Edinburgh.

In 1684, the ministers of the Laggan Presbytery discussed emigrating en masse to America, though in the end they did not go through with this. 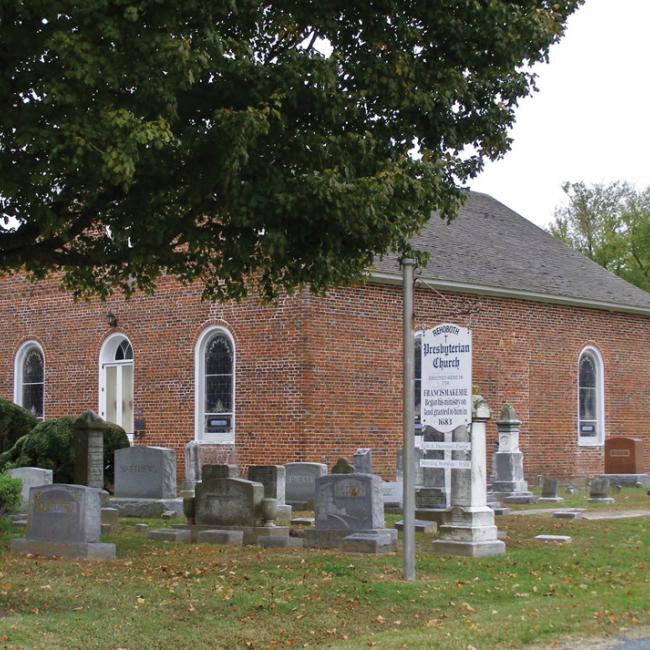 Another Donegal-born clergyman to leave for America in this period was Thomas Craighead. He was the son of Rev. Robert Craighead, minister of Donoughmore, and his wife Agnes, daughter of Rev. John Hart of Taughboyne (Monreagh). Educated at Edinburgh University, he was ordained minister of a congregation in south County Donegal in 1698.

In 1714 Craghead and his family emigrated to New England along with the family of his brother-in-law, Rev. William Holmes of Strabane.