The connections between Ulster and Nashville have existed ever since the city was founded in 1780. A number of individuals and families of Donegal birth or descent have made a major contribution to Nashville’s history.

Members of the Nichol family were prominent in banking in Nashville. Josiah Nichol was born in the parish of Fahan and emigrated to America around 1790. He moved to Nashville in 1809 and established a successful business (his estate was valued at $150,000 at his death). His customers included future president Andrew Jackson.

In 1827 Nichol became the President of the Nashville branch of the United States Bank and held this position until his death from cholera in 1833. Josiah’s son William was also a successful businessman in Nashville. In 1835–6 he served as mayor of Nashville and in 1838 he became President of the Bank of Tennessee. 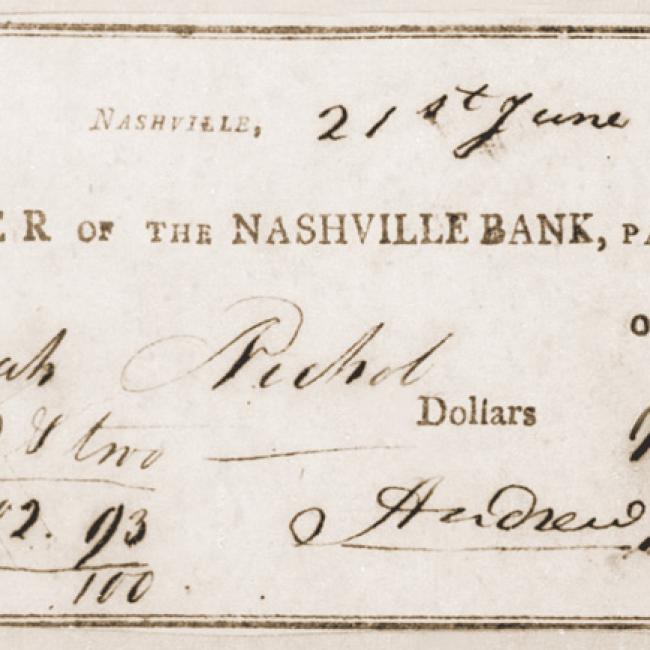 The first Presbyterian preacher in Middle Tennessee was Rev. Thomas B. Craighead, great-grandson of Rev. Robert Craighead, minister of Donoughmore Presbyterian Church. It is said that he arrived at Nashville on a Saturday in early 1785 and delivered his first sermon on the following day while standing on top of a tree stump.

Craighead was a firm believer in the importance of education and was a founder and the first president of Davidson Academy (now the University of Nashville). One of the original trustees of this institution was William Polk, grandfather of President James Knox Polk. Another early trustee was Andrew Jackson. 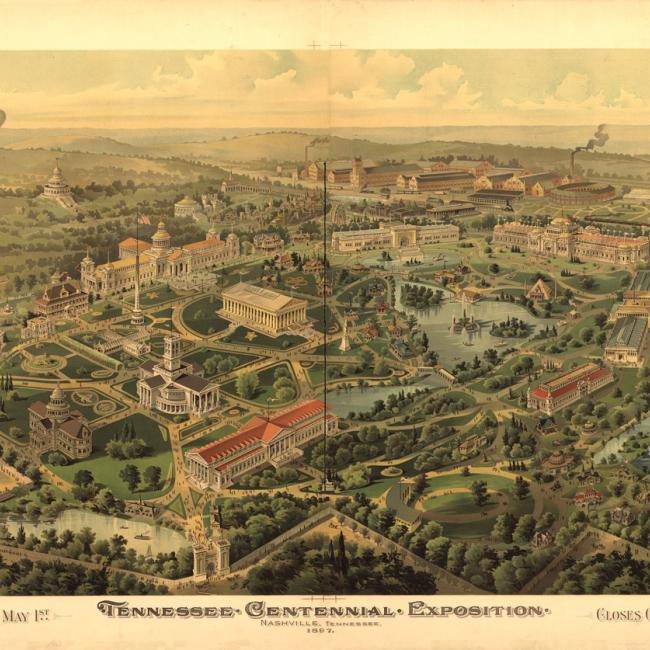 One of the most successful merchants in early nineteenth-century Nashville was Alexander Porter, a brother of Rev. James Porter of Greyabbey, County Down, who was executed for his alleged involvement in the 1798 Rebellion. Alexander Porter had emigrated to America in 1793, settling in Wilmington, Delaware, before heading west to East Tennessee and finally Nashville.

Porter built up a successful business in Nashville as a linen merchant. He is also credited with having helped to build much of the downtown district. Porter was originally from Tamnawood, near Ballindrait, and in memory of this he called his home in Nashville Tammany Woods (now Riverwood Mansion). 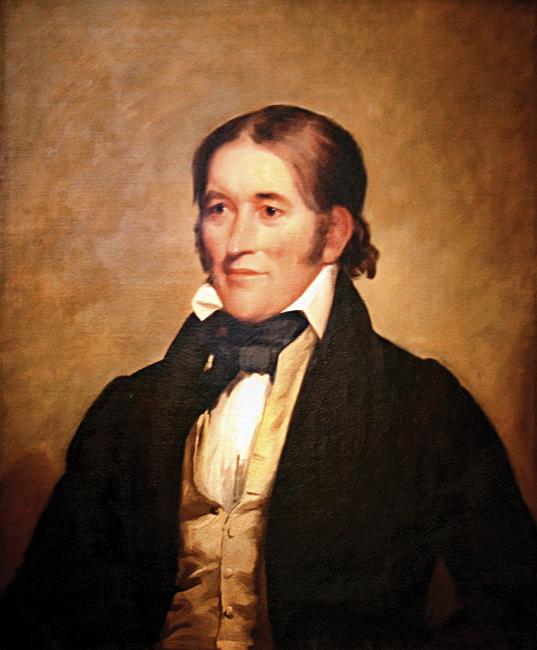 Among Nashville’s leading merchants of Ulster background was George Crockett. Born in east Donegal in the 1780s, the son of William Crockett, George had settled in Nashville by 1811. He became a successful businessman and banker, establishing the Crockett Bank. His fine home was known simply as The Mansion.

The renowned frontiersman and politician David (Davy) Crockett visited Nashville regularly. On the occasions that he worshipped in Nashville Presbyterian Church he sat in the pew of his kinsman, George Crockett. 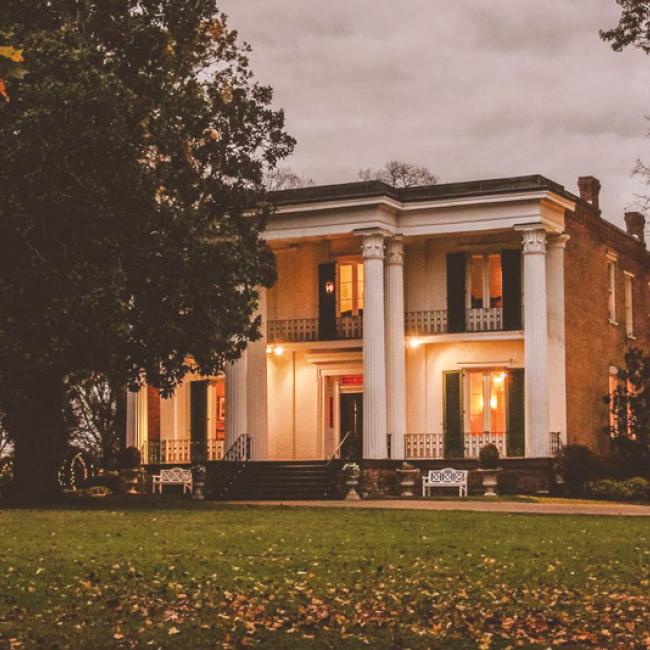