The Ulster Plantation of the early 1600s was of critical importance in creating the Ulster-Scots community of the Laggan.
The arrival of thousands of settlers from Scotland transformed the character of the district in many different ways.

What was the Plantation?

Donegal was one of six Ulster counties that were part of the ‘official’ Plantation. East Donegal was divided into two ‘precincts’: Lifford, which was granted to English undertakers (so-called because of the conditions they undertook to fulfil in return for their lands), and Portlough, which was allocated to Scottish undertakers. The undertakers were required to introduce settlers from Britain to their estates at a rate of ten families per 1,000 acres.

The Irish in the Laggan

The undertakers were instructed to remove the Irish families from their lands. For a variety of reasons, however, this did not happen. For example, the tenants on the estate of William Stewart of Dunduff in 1614 included men named O’Dogherty, O’Donnell and O’Brallaghan (Bradley), even though this was in direct contravention of the conditions of his land grant. Nonetheless, due to the volume of the new arrivals, the settler community outnumbered the Irish in the Laggan. 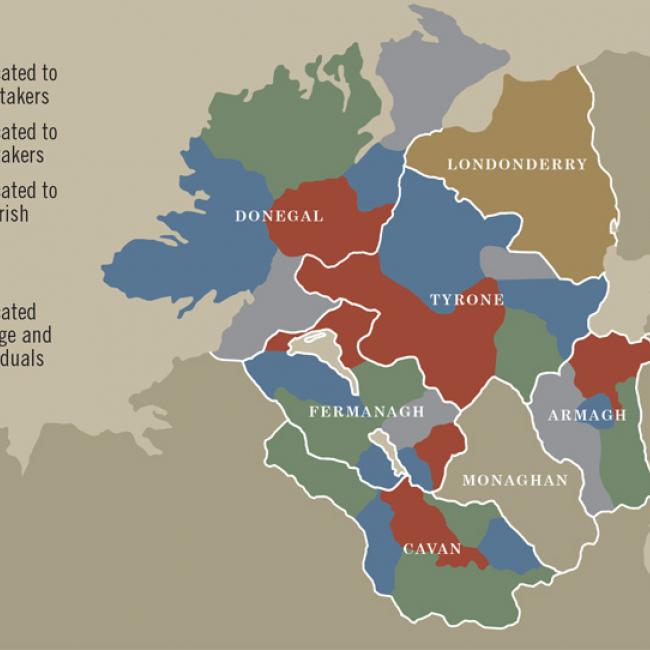 Portlough was the best settled of any of the Scottish precincts in Plantation Ulster. It was easy to reach via Lough Swilly or the port of Londonderry and was attractive to settlers because of the quality of the land. The muster roll of c. 1630 names some 540 men in Portlough, suggesting a total settler population in the region of 2,000 people.

Nearly all of the settler families in the Laggan in the 1600s were Scottish. In particular, many of their surnames can be associated with Ayrshire and the Lennox district in Scotland. This was a reflection of the main centres of influence of the undertakers in Portlough. Other families were from Argyll, some of whom may have arrived originally in the late 1500s as Redshanks – mercenaries in the service of the Irish lords. 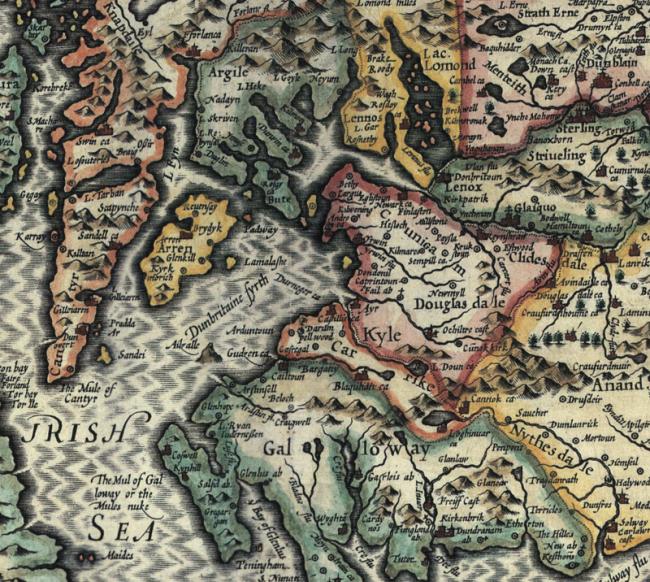 Each undertaker was required to build a fortification on his lands, which usually became the place of residence of him and his family. In Portlough some of the undertakers took over existing buildings and either adapted them or erected a new structure on the site. It was recorded in 1622 that James Cunningham had ‘builded the forepart of a house … upon the ruins of the old abbey there’ – possibly referring to the former Franciscan friary at Balleeghan.

Around 1620 work began on building a new Protestant church in St Johnston. However, this church, which was to be on the plan of a Renaissance-inspired Greek cross, was never completed. This was due to the opposition of those who wanted the parish church at Taughboyne restored. The walls of this unfinished church can still be seen in the old graveyard in St Johnston. 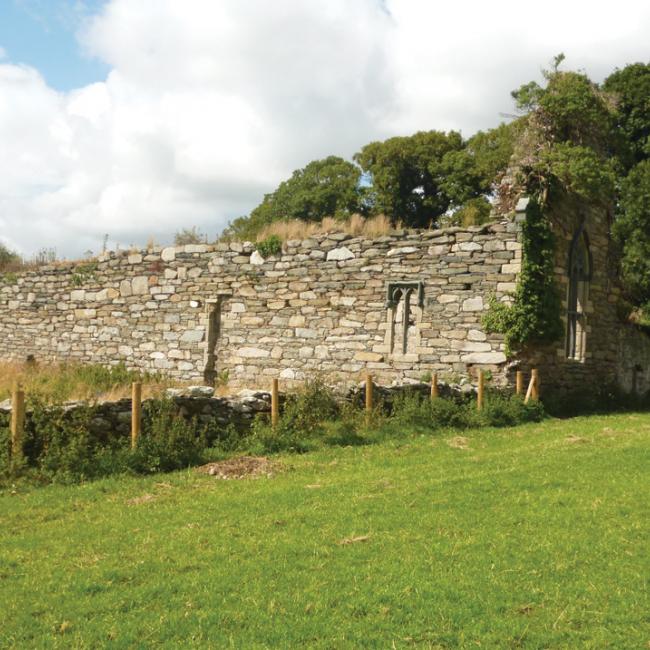