The Scots and the Plantation in other parts of Donegal

The precinct of Portlough may have been the main area of Scottish settlement in County Donegal, but there were other places with significant numbers of Scottish families.

On the western shores of Lough Swilly a large Scottish community emerged at Ramelton. The development of Ramelton was due to the efforts Sir William Stewart. By 1619 he had founded a market town of 45 houses inhabited by 57 families. Stewart was also responsible for building a ‘fair, strong castle’, a church and a watermill. 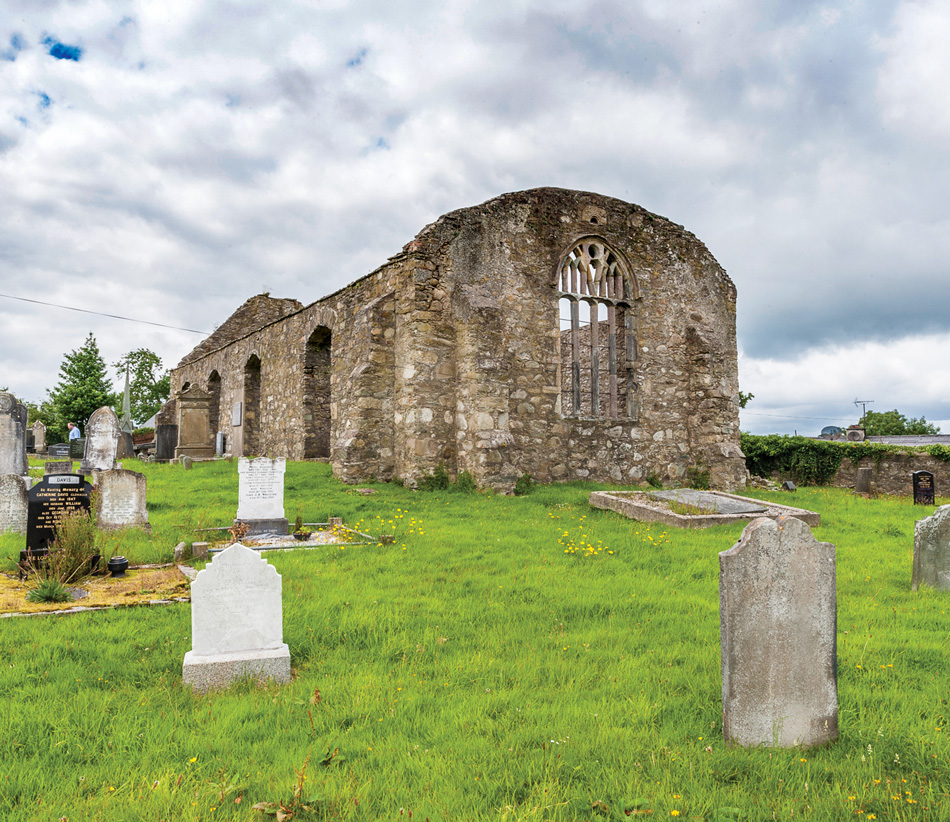 The ruins of the Plantation church, Ramelton

Raphoe was another focus of Scottish settlement. This was largely due to the efforts of Andrew Knox, who was appointed bishop of Raphoe in 1611. He later claimed that he had introduced ‘over 300 families of British Protestant settlers’ to his diocese. Knox’s successor was another Scotsman, John Leslie, and he was responsible for the building the castle in Raphoe in 1637. 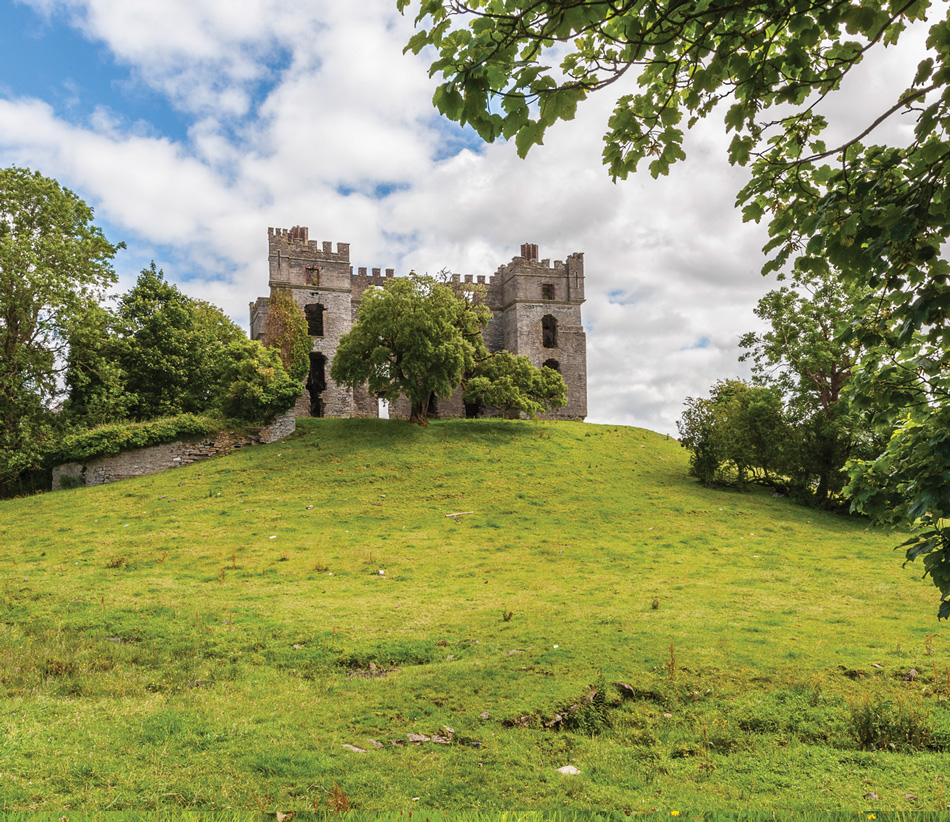 Further west, the precinct of Boylagh and Bannagh was also allocated to Scottish undertakers. Pockets of Scottish settlement were to be found at a number of locations, such as Killybegs. Furthermore, Scottish families settled in areas outside of Scottish ownership. By 1630 more than half of the settlers in the precinct of Lifford were Scottish, despite it being in English and Welsh ownership. 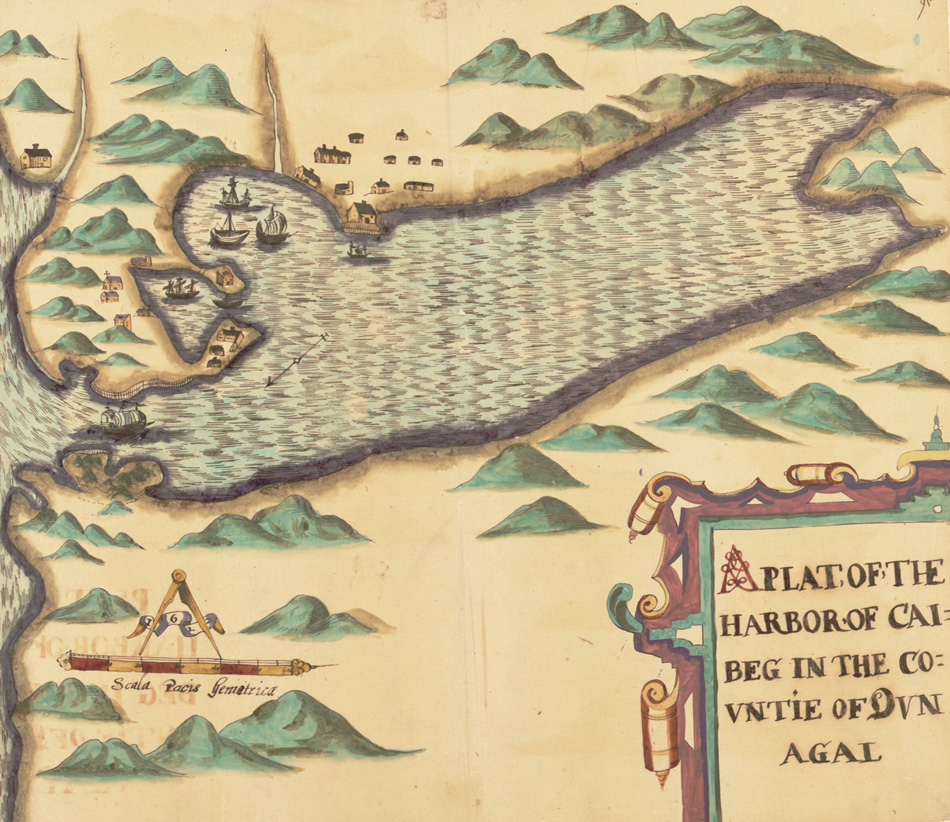 "Now, as to his Lordship’s usefulness in advancing the British plantation in those three northern dioceses … he was very watchfull, and settled intelligences to be given him from all the sea ports in Donegal and Fermanagh, himself mostly residing in Derry … The ports resorted from Scotland were Derry, Donegal, and Killybegs; to which places the most that came were from Glasgow, Ayr, Irvine, Greenock, and Largs, and places within a few miles of Braidstane … He was their merchant and encourager to traffick in those parts."

An account of Bishop George Montgomery, c. 1607, from The Montgomery Manuscripts 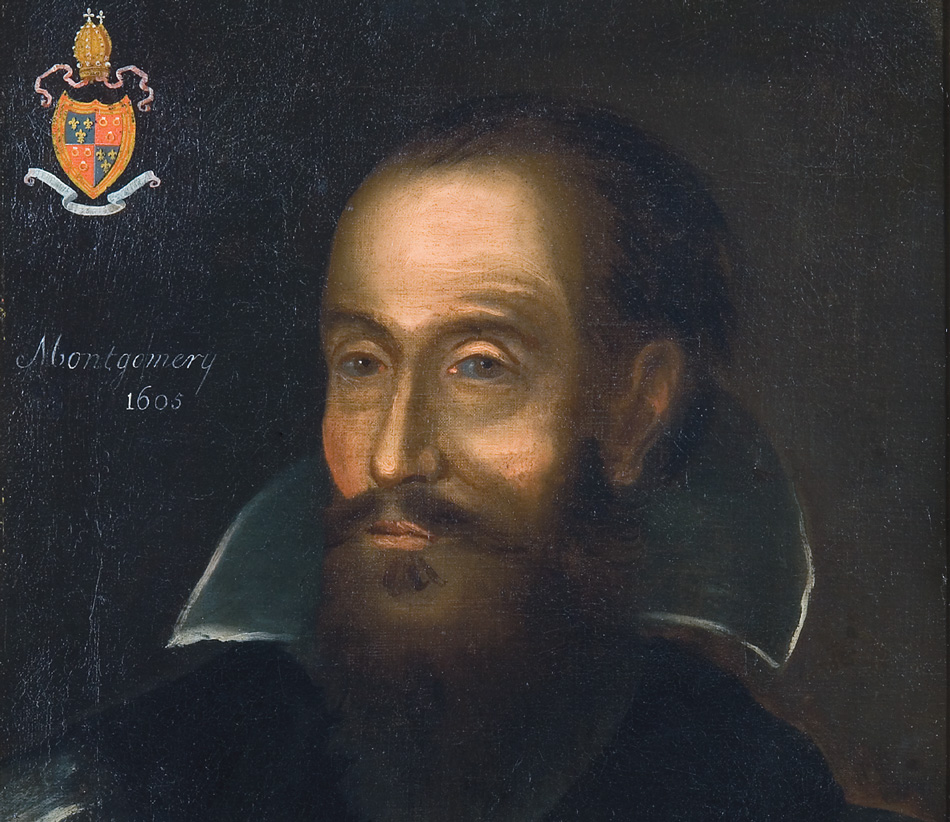 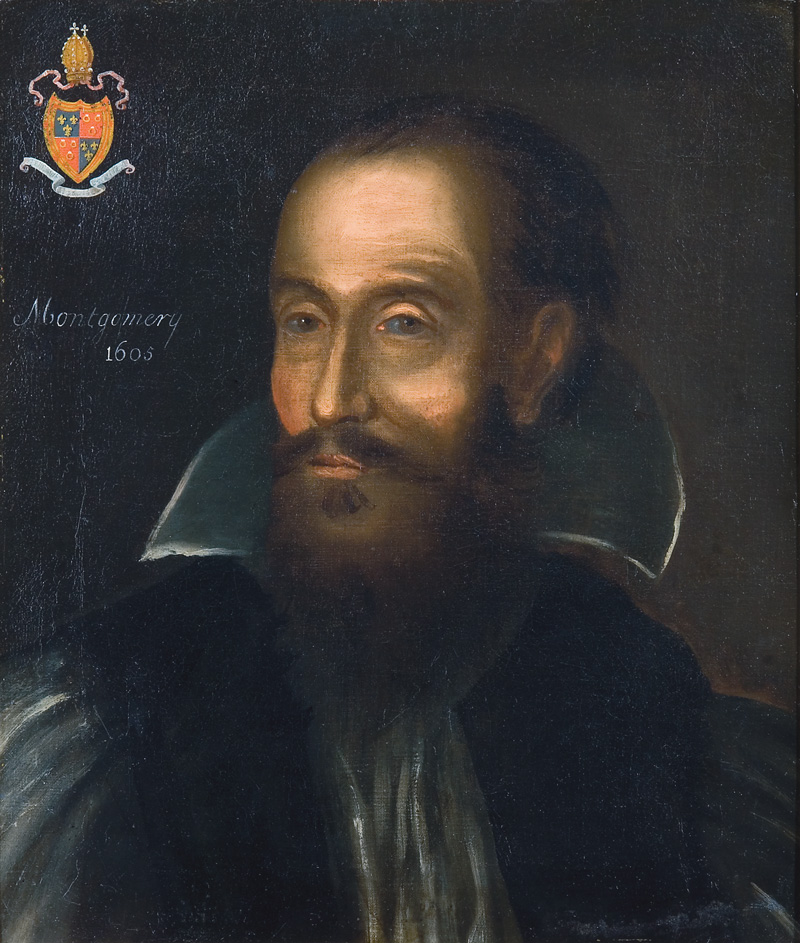 In 1605, George Montgomery, originally from Braidstane in Ayrshire, was appointed bishop of Derry, Raphoe and Clogher. Portrait courtesy of Church of Ireland Diocese of Clogher.