Did your ancestors live here?

This map shows the network of townlands in four civil parishes in the Laggan: Allsaints, Killea, Raymoghy and Taughboyne. Over 180 townlands are found in these parishes. The largest is Ardagh at over 800 acres, while the smallest is Glebe, near Manorcunningham, which covers a mere 7 acres.

A townland is a unit of land that is unique to Ireland. The townland system has been in existence for hundreds of years and continues to be important for local identity, especially in rural areas. The meanings of townland names reflect many different things, including local geography, family names, animals, plants and folklore.

The surnames that appear on the map are those of families who lived in the Laggan in the 1600s. The names are nearly all of Scottish origin, indicating the heavy settlement of families from Scotland in this area in that century. A few Irish surnames also appear, representing some of the families living here when the settlers arrived.

These surnames were taken from a number of seventeenth-century sources, including documents relating to the Ulster Plantation and lists of householders paying hearth tax in the 1660s. Some allowance must be made for changes to the townland network in this area and for the way in which the surnames were recorded. 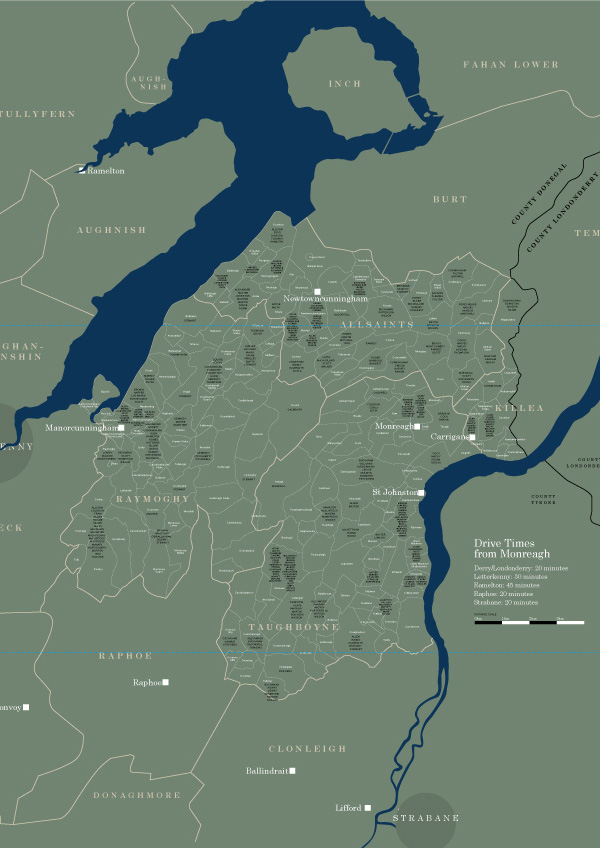 Did your ancestors live here? - pdf 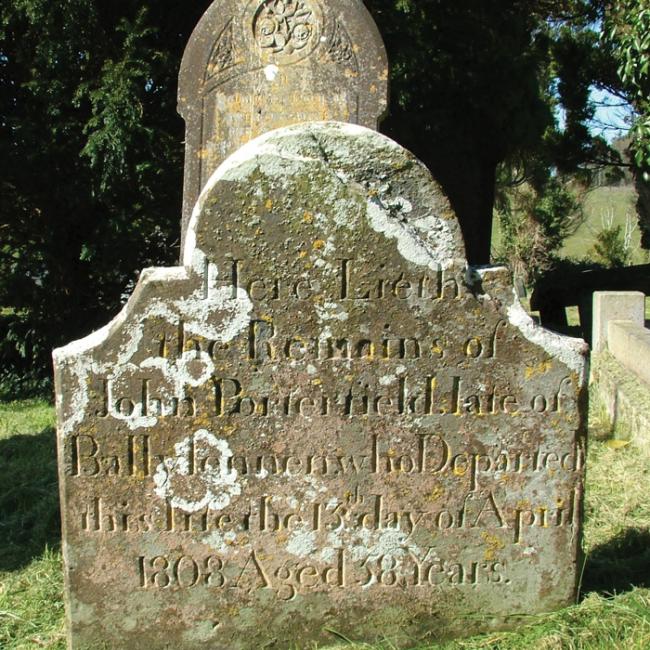 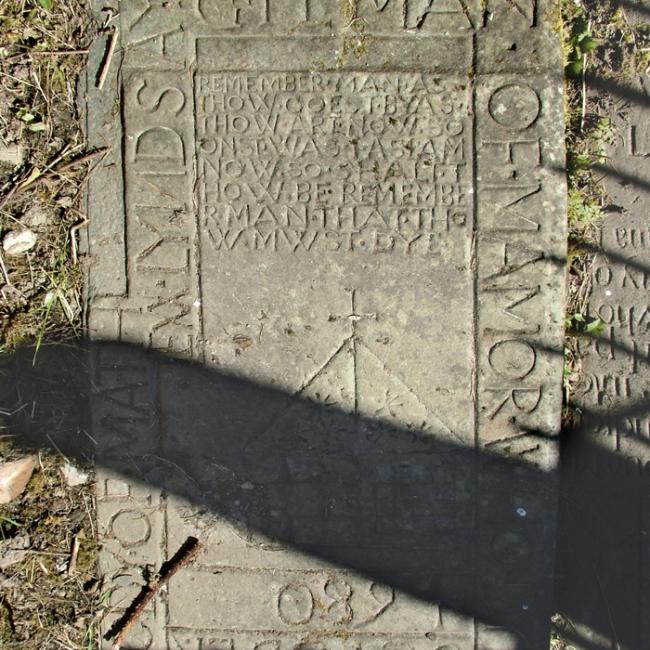