Although the precise origins of the Lambeg drum are vague and not comprehensively known, it is most commonly believed that a drum resembling what we know as the Lambeg arrived in the Province of Ulster with the Duke of Schomberg during the Williamite Campaign.

The drum brought by Schomberg’s soldiers was a lot smaller than the Lambeg we know today, but like its traditional companion, the fife, it was used to keep the pace of and encourage soldiers on the march.

The idea of the drum was adopted by musicians from the Ulster-Scots community, who changed and modified it until it became the instrument we are familiar with today. The instrument became known as the Lambeg after, it is believed, the first of its kind made its debut in public in the town of Lambeg, County Antrim. William Hewitt of Sandy Row, Belfast has said his grandfather made the first Lambeg back in 1870.

What we know for certain is that the Lambeg drum is an integral part of the Ulster-Scots musical tradition today. In County Antrim in particular, the drum is played to a fife or a number of fifers. However, in other parts of the country, it is often played without accompaniment. Throughout the year, there are numerous ‘drumming matches’ or competitions where the note and sound of the drum is judged, as opposed to the player of it.

The Ulster-Scots Agency, in partnership with the Open College Network, has developed three Open College Network (OCN) courses, each one having 10 learning hours. Two are for the Lambeg drum (one course for juveniles and one for seniors) and an Entry Level OCN in fifing. These courses are available to schools and the community. Schools may elect to choose the ten-week Lambeg course as part of their overall Flagship programme.

If you, your school or your community group would like to enrol in one of these courses, please do not hesitate to contact the Agency. 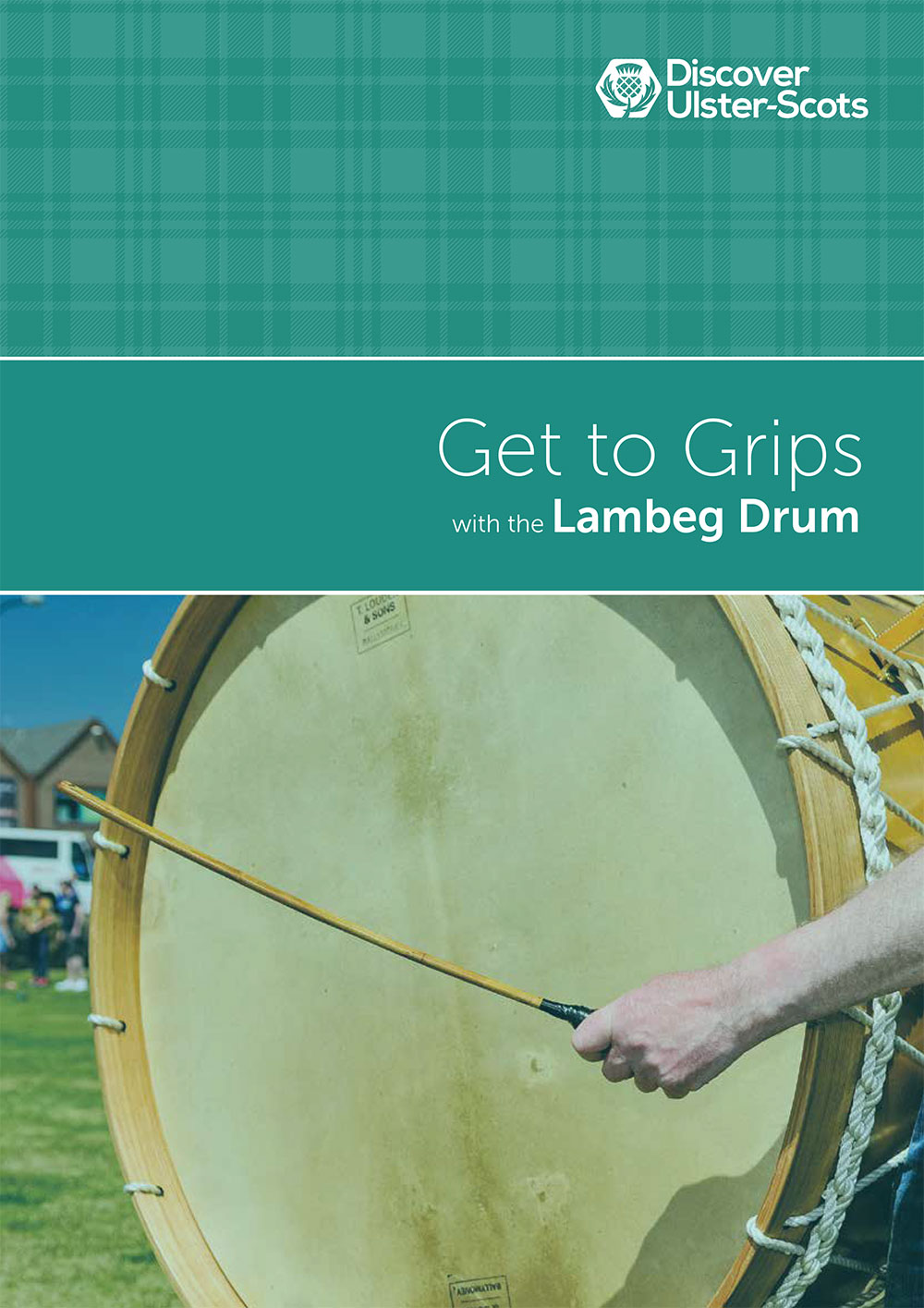 Get to Grips with the Lambeg Drum 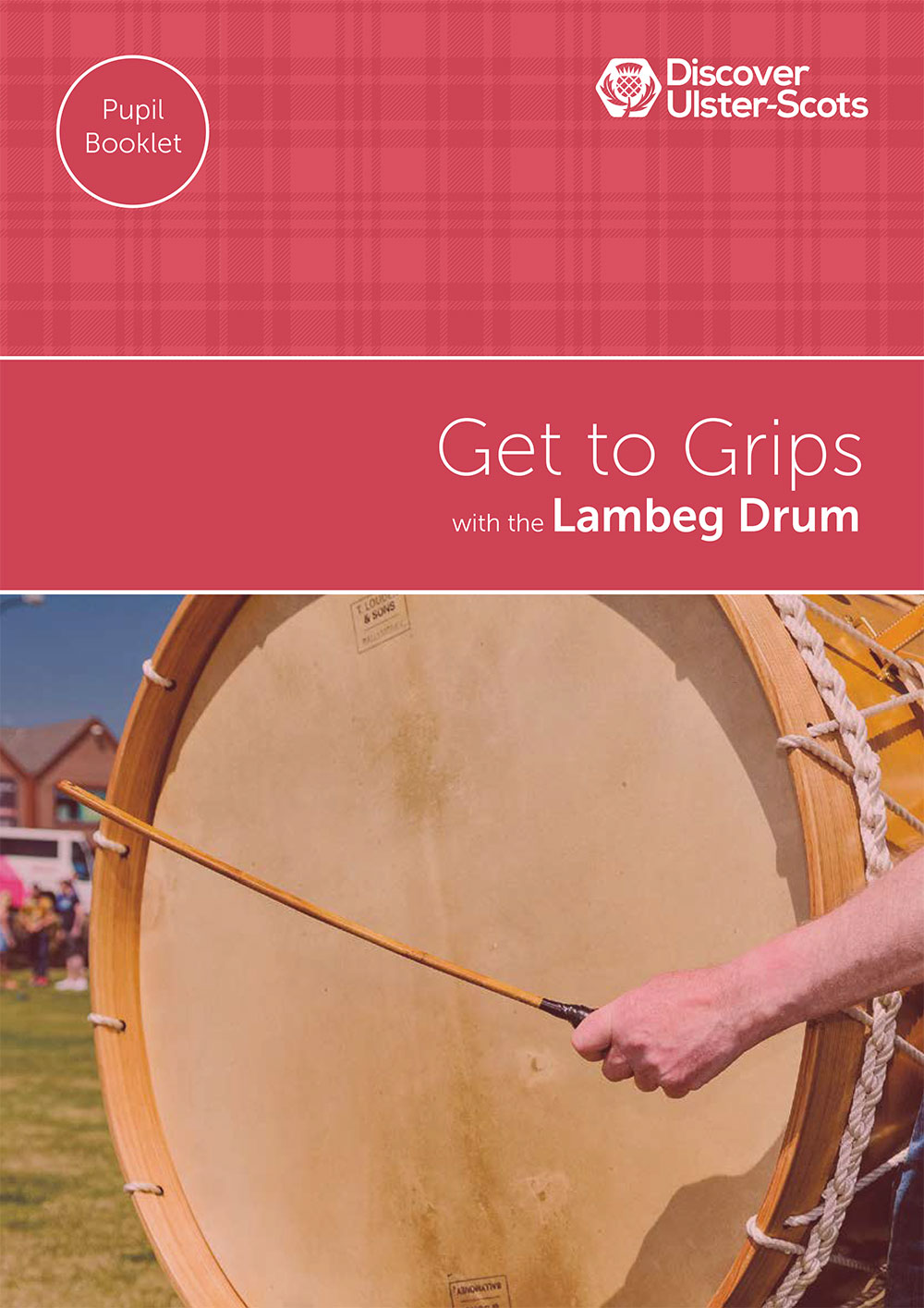 Get to Grips with the Lambeg Drum (Pupil Booklet)

Ulster-Scots Community Network Publication: An Introduction to the B Flat Marching Flute – Lessons for Beginners (PDF)