The fife was traditionally accompanied by the side or snare drum and used by the military to keep soldiers in time as they marched and as an encouragement to them to keep going. In Ulster, there are still many fife and drum bands that have adopted that tradition, the drum heads being commonly made from goatskin like their bigger Lambeg counterparts.

The fife has also become established in the musical tradition of the Lambeg drum. Although the fife is not commonly played with the Lambeg in Counties Armagh and Tyrone, it is certainly a popular twinning in County Antrim and parts of Down.

The Ulster-Scots Agency, in partnership with the Open College Network, has developed three Open College Network (OCN) courses, each one having 10 learning hours. Two are for the Lambeg drum (one course for juveniles and one for seniors) and an Entry Level OCN in fifing. These courses are available to schools and the community. Schools may elect to choose the ten-week Lambeg course as part of their overall Flagship programme.

If you, your school or your community group would like to enrol in one of these courses, please do not hesitate to contact the Agency. 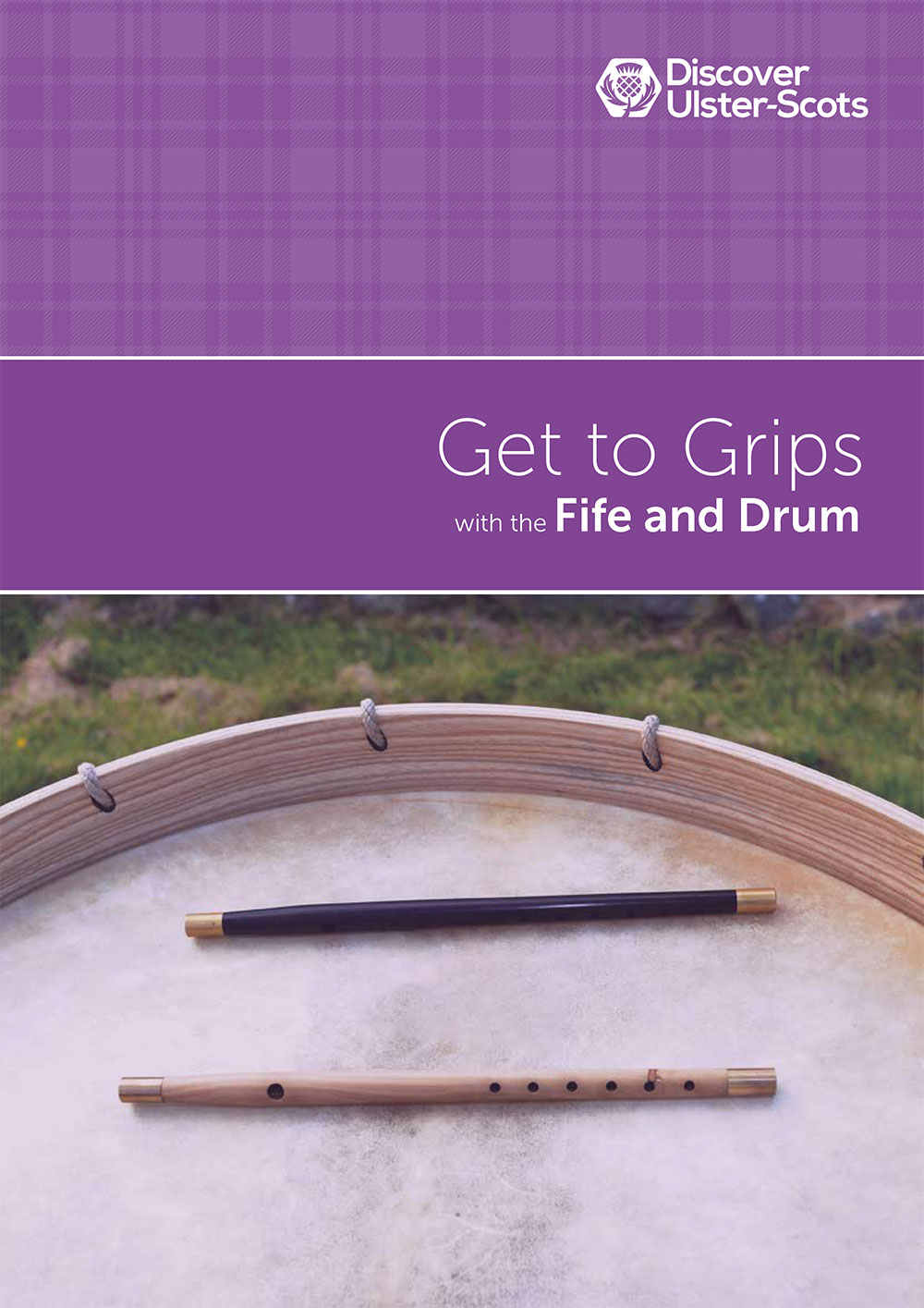 Get to Grips with the Fife and Drum - pdf