Industries of the Laggan

Industries of the Laggan

The countryside of the Laggan, like the rest of Ireland, was once dotted with small-scale industrial enterprises. This map shows the rural industries in the four parishes of Allsaints, Killea, Raymoghy and Taughboyne and is based primarily on the Ordnance Survey maps of c. 1835–1855. 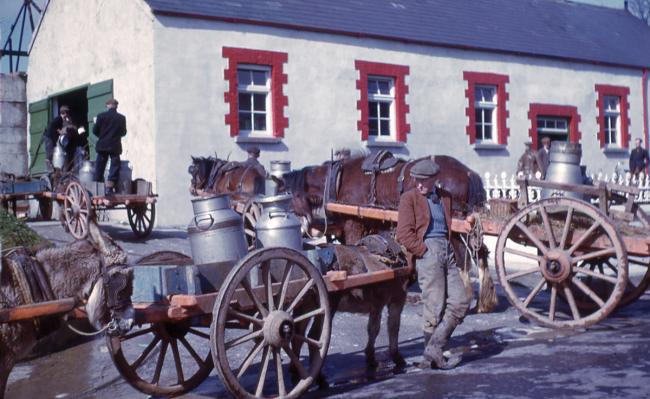 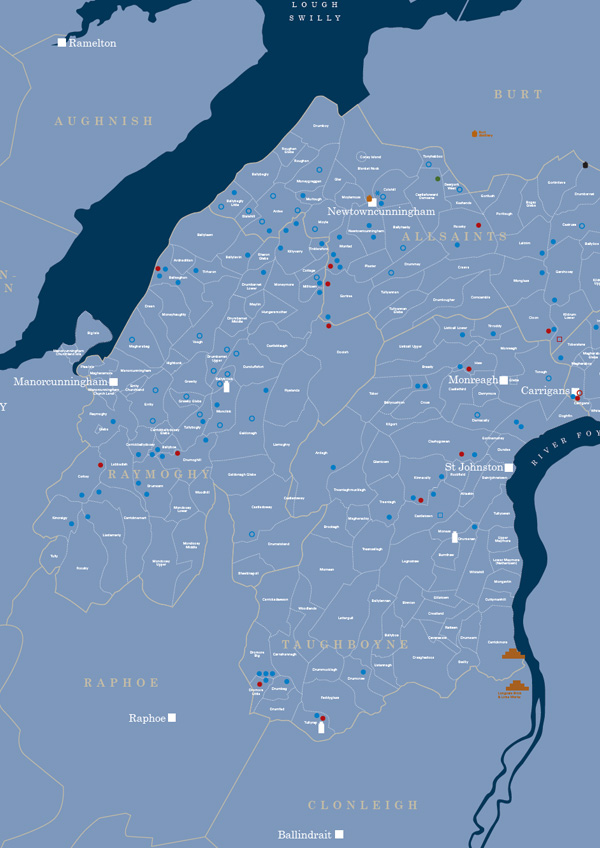 Industries of the Laggan - pdf

At the very end of the nineteenth century the agricultural co-operative movement began to make progress in Ireland. The Laggan (or Lagan) Co-Operative Agricultural & Dairy Society was founded in 1896, only the second such co-operative to be established in Ulster. The driving force behind its formation was an enterprising local farmer named Samuel Marshall. The Sallybrook creamery was built by the Laggan Co-Operative in the townland of Monclink, and in 1900 an auxiliary creamery was established at Tullyrap. Both of these creameries have closed. 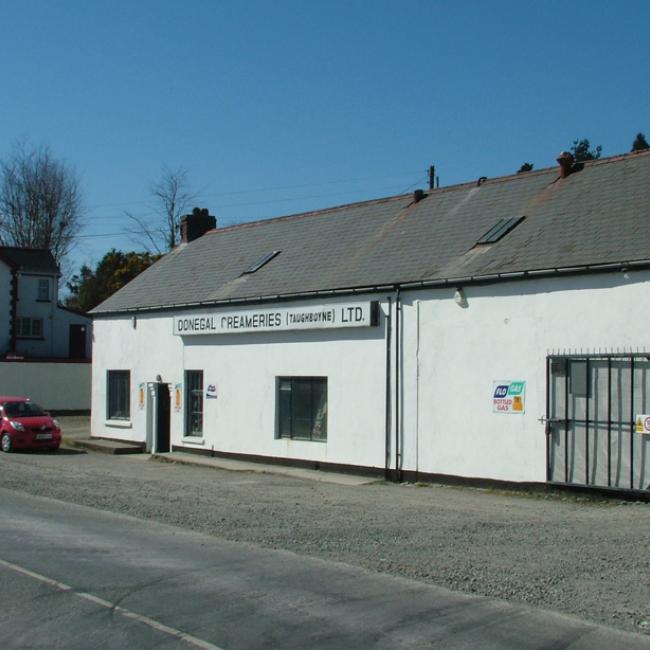 The production of spirituous liquors, both legally and illegally, was once an important local industry in the Laggan. Records show that in 1783 there was a distilling business in St Johnston. In the nineteenth century there was also a distillery (and brewery) in Newtowncunningham. However, the most successful distillery in Donegal was at Bohullion in the parish of Burt.

This distillery was established in 1814 by William Leathem. Unlike those who were producing illicit poitín, Leathem made a high quality grain whiskey. In 1828, the Burt distillery produced more than 53,000 gallons of spirits. Competition from other distillers, however, forced the Burt distillery to close in the early 1840s. 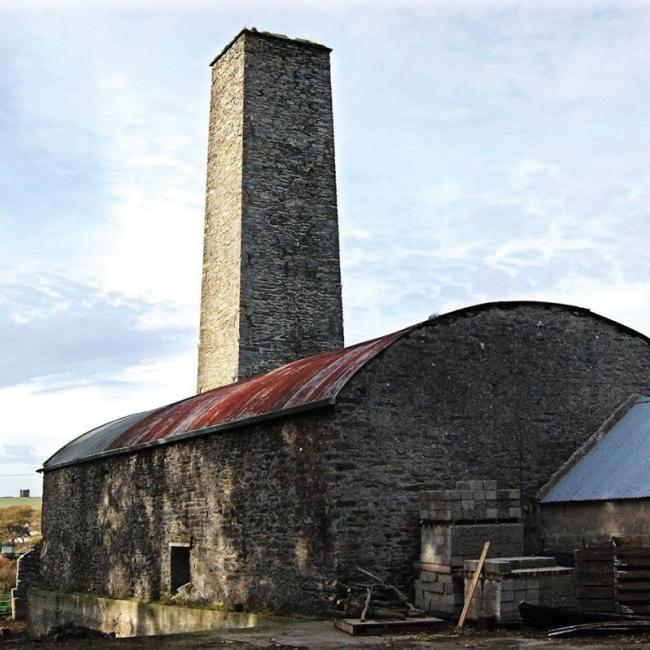 At different places in the low-lying land along the River Foyle the clay is suitable for making bricks. There are references to brick-making in the St Johnston area from the middle of the eighteenth century. In the nineteenth century there were large brick-fields at Carrickmore and Porthall.

Porthall was the location of the Longvale Brick & Lime Works, which was established in the 1870s and continued until 1916. A tramway conveyed the clay to the works and another tramway transported the bricks to Porthall railway station. A kiln installed in 1897 was capable of producing 12,000 bricks a day. 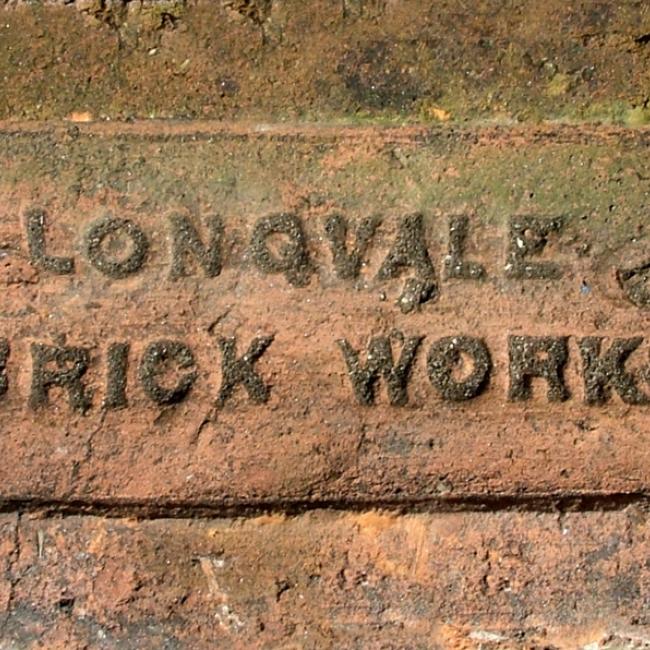